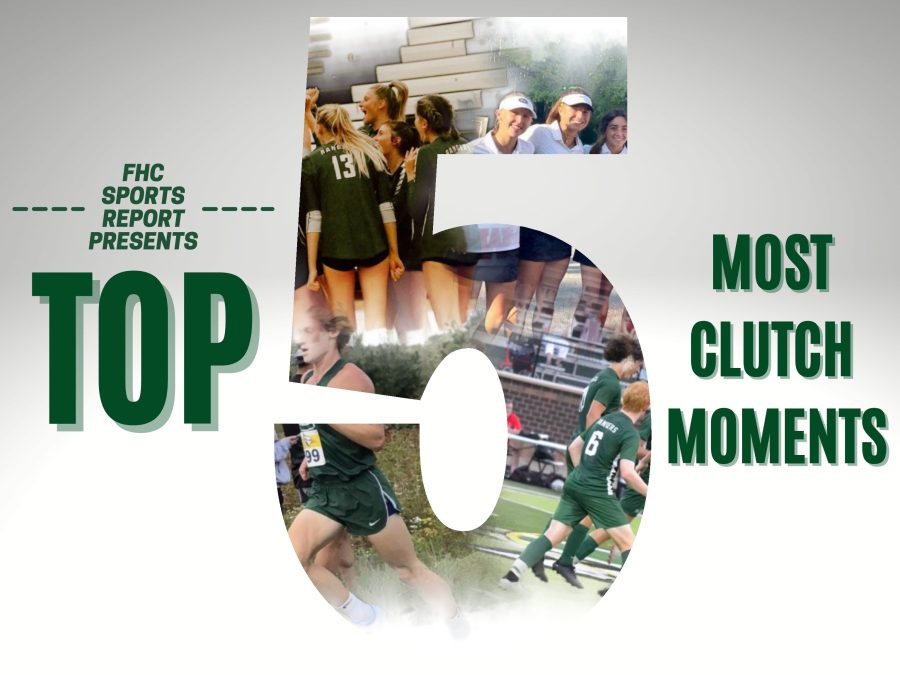 Marking the fifth time the two teams would face off this season, FHC took on FHN in the district finals. The Huskies started the game very strong, taking a two-set advantage over FHC by winning the first set 25-20 and the second 25-23. High hopes in the stands had simmered, but an unforgettable comeback led by seniors Brooklyn Connor, Sophie Shields, and junior Sarah Dunn. FHC took the following three sets, and the victory marked one of the biggest comebacks in FHC Volleyball history and solidified a district championship. 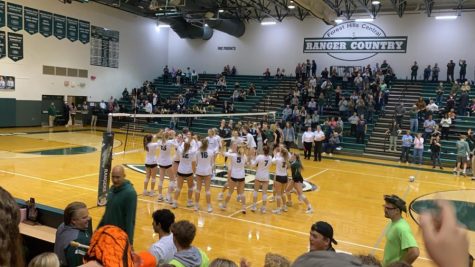 Led by senior captains Walker Sjolin and Cully Herbert, the varsity tennis team was able to walk away with pivotal wins in regionals. For singles, junior Sammy Yin impressed many with multiple dominating performances and even clinching a spot in Holland at the state tournament. It ended up being a great accomplishment for the tennis team; the team fought through the tournament and walked away victorious. 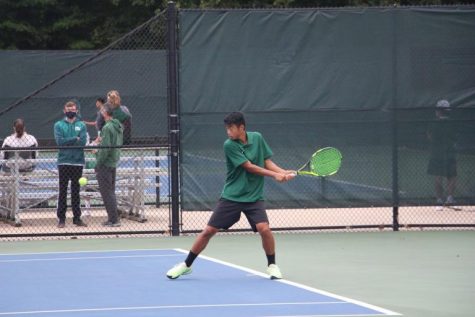 In possibly the most highly anticipated game of the season, the freshman football team took on conference leader and undefeated powerhouse Byron Center. Coming into the season with a highly understaffed roster, nobody expected an outcome with the Rangers on top. An unstoppable running game led by team leader Max Holser and the team’s go-to running back, Micah Meadow, allowed the offense to go on a scoring frenzy. The defense held Byron Center to only eight points—a season-low for Byron Center and solidifying the game for the Rangers.

“After the passing game had been so dominant, it felt great for the run game to break away,” Micah Meadow said.

JV volleyball at Battle of the Hills

At the opening of the season, JV volleyball had a chance to go toe-to-toe against two rivals, Forest Hills Northern and Forest Hills Eastern. The matches started out with FHC winning its first set against Northern. After Northern took the second set, it came down to the last set. FHC ended the match, finishing the final set 15-10. The Rangers then took on the homecourt team, Forest Hills Eastern. FHC cleanly swept Eastern, winning the first set 25-11 and the second 25-16, thanks to a great performance from sophomores Maggie Sneider and Bella Grounin.

“All around, everyone played well; it really showed how deep of a team we were,” Anna Thornburg said.

In a game that ran down to the wire, everyone was on the edge of their seats for the ending of the Grand Rapids Christian game. After a match filled with nonstop scoring from both teams, it all came down to overtime. The Rangers received the ball first, and senior Hunter Robinson ran in a touchdown to put the Rangers up 35-28. Once GRC got the ball to start its overtime drive, FHC’s defense stepped up. After a big sack that lost GRC eight yards, two deflections, one from senior Ben Scholler and the other from sophomore Tyler Hudkins, sealed the victory for FHC.

“The offense fought the entire game, and the defense came up clutch in the end,” sophomore JT Hartman said. 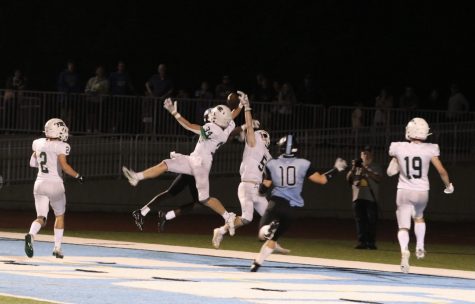