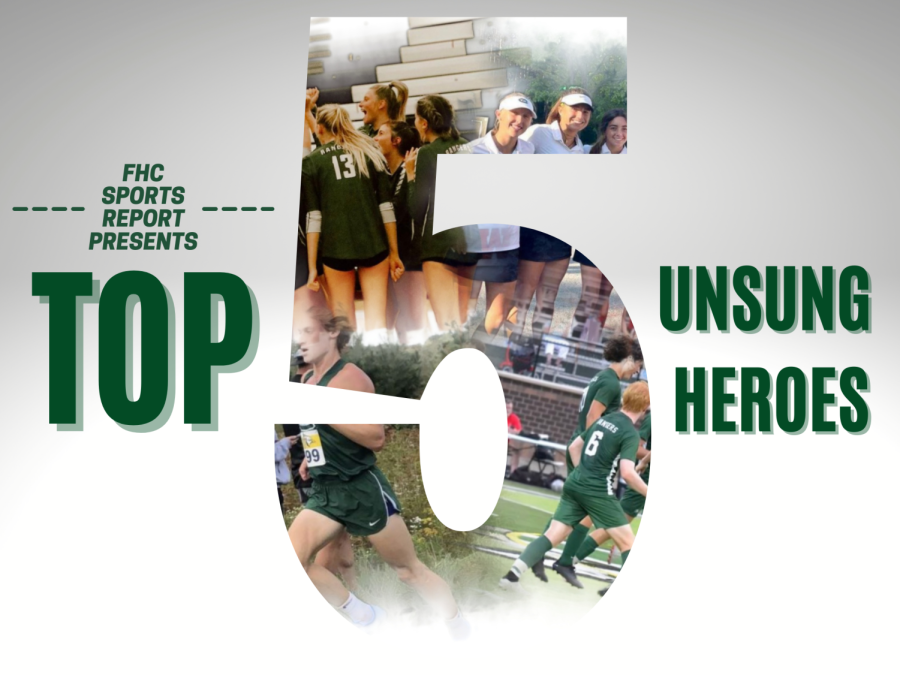 Despite its playoff run being cut short in the regional championship against Rockford, the varsity volleyball team completed an incredible season this year. Junior Sarah Dunn played a vital role on this team throughout the entirety of the season. Earlier in the year against Lake Orion, Sarah came alive in the third set and led the Rangers to a 15-11 comeback win. In the regional semi-finals, against Grandville, Dunn had a team-high performance with 21 digs and 14 kills. Her efforts lead the team in kills, digs, and serve receptions. At the end of the year, it was clear that Sarah made an immense impact on the Ranger volleyball team.

“Throughout the year, I learned that my team never gives up, and we will fight for every point until the game is over,” Sarah said. “We were a team that was determined to prove everyone else wrong, and that was one of our accomplishments.” 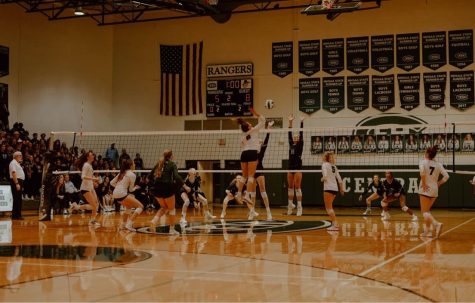 After finishing last year’s soccer season with a 4-10 record, the boys varsity soccer team bounced back to have one of its best seasons since 2015. Senior Sam Kelly proved to be an incredible leader on the team. Sam played a key role for the Rangers on both sides of the ball. After a rough start to the season, Sam preached the importance of keeping a positive attitude for the remainder of the year. His leadership helped the Rangers advance in the state playoffs to the district championship for the first time since 2015.

“I learned how to overcome challenges and keep my teammates’ spirits up,” Kelly said. “My favorite part of the season was proving everyone wrong and winning districts.” 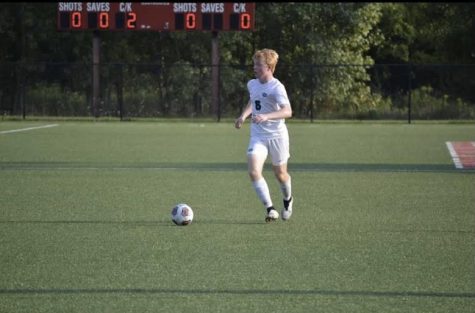 Senior Julia Brown is a defender on the Forest Hills Field Hockey Team. Despite doing most of her work in the backfield, Julia was able to score four goals this year—the second-most on the team. Julia’s main job is to slow the opposing team’s transition offense and prevent goals. The field hockey team got off to a slow start this year, but by the end of the season, the girls looked like a completely different team. Brown’s personal goal for the season was to help her teammates develop their skills and improve throughout the year.

“I always tried to help people develop their skills, but being someone that people knew they could always talk to was super important to me as well,” Julia said. “If everyone feels comfortable around each other, it makes growing together on the field so much easier.” 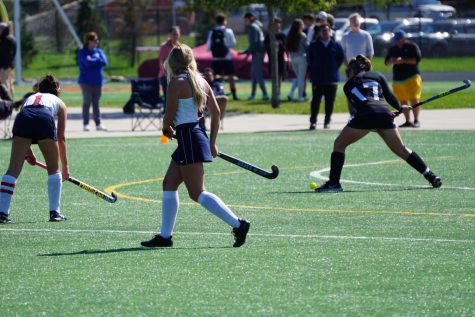 Junior Christopher Shang played the two-doubles on the varsity tennis team this year behind Sammy Yin. The juniors dominated the singles category all year long, and there is no doubt that FHC’s number two singles emerged as an incredible leader for the varsity tennis team. In the regular season, Chris defeated the eventual division two state champion from Forest Hills Northern, Owen Goodrich. Unfortunately, his state championship run was cut short after a 2-6, 2-6 loss to the number one seed from Okemos, George Fan. Shang’s contribution this season helped the Rangers to a very successful year.

“There were some regrets left at states, but our season as a whole was pretty good,” Chris said. “My favorite moment was probably beating Northern since I played him freshman year and lost in a few close matches.” 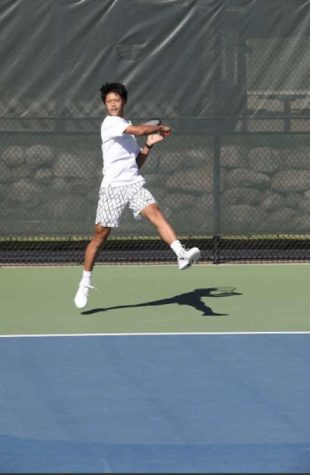 Josie Crosse played her second season on the girls JV golf team and improved a great amount. The sophomore scored her personal best, 43, against a tough East Grand Rapids team. In doing so, the Rangers were able to finish with a stroke count of 175, the lowest score to date for the girls JV team. Josie’s favorite event was against Forest Hills Northern, where she was able to play against some of her friends. The Rangers went 1-1 against Northern, and Josie shot a 46 in the match that they won. It is evident that Josie will be an impactful player on varsity next year.

“It was a great season, and I loved playing with the new girls on the team and getting the chance to grow in the sport,” Josie said. “Since it’s such an individual sport, it was a unique experience, and it was rewarding to grow individually while also watching my teammates grow.” 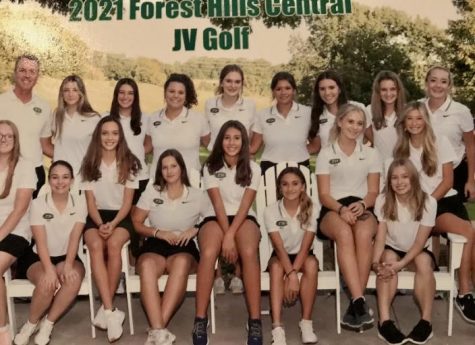