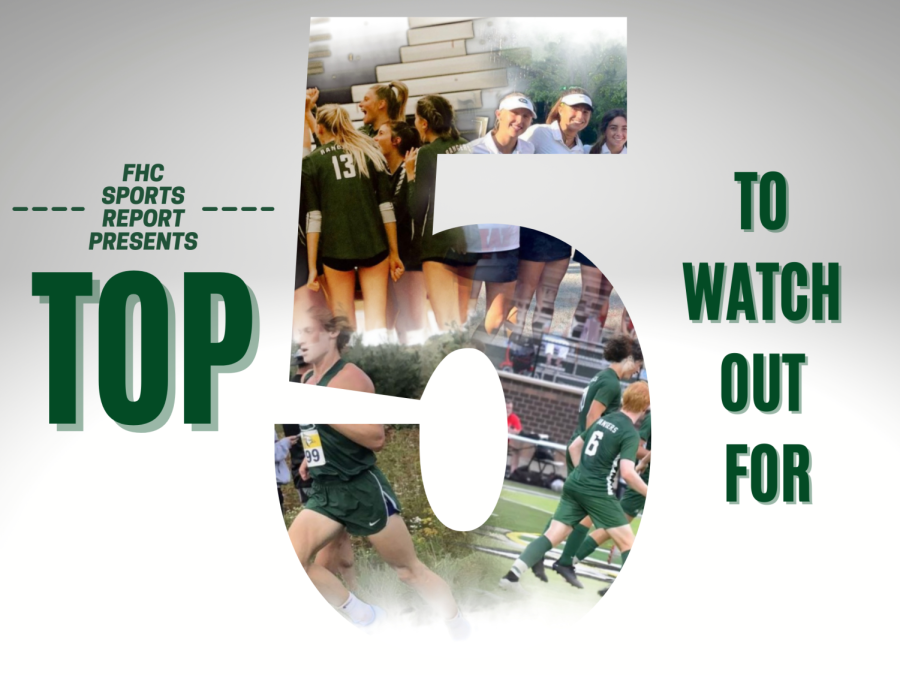 Top 5 Players To Watch Out For

In Ty’s seven games on the varsity football team this year, he recorded 23 tackles from the safety position. The sophomore also carried the ball three times for 48 yards and a touchdown, including another carry that got called back due to a penalty but went for 92 yards and a touchdown. His blazing speed and field vision will set him up for success on the field. As senior Quentin Rudolph graduates, Ty will be stepping into a significant role next year at the safety position.

“After the playoff loss, it motivated me to work really hard,” Ty said. “I’m going to lift and study the playbook to be the best I can be.” 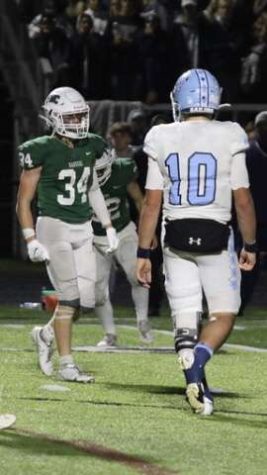 As the starting goalie for the varsity soccer team, sophomore Lance Childers helped the Rangers succeed, leading them to a 10-10-1 record along with winning the conference for the first time in years. Lance stood out on the field, making great saves and being an even better teammate. As the team only graduates four seniors, Lance and the soccer team are something to look forward to in the coming years for the Rangers.

“I will be in the gym four to five days a week working on my speed and strength,” Lance said. “I am also playing year-round, so I stay on my game.” 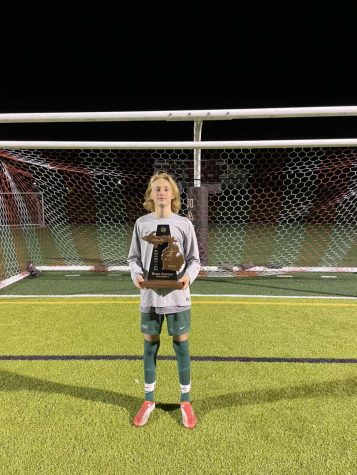 As a junior runner for the rangers, Ethan has had a great career. Unfortunately for him, this year, he was injured for over half of the season and could not participate. While not being able to train or participate in events would demoralize most athletes, Ethan had a positive outlook on the season. Next year, as a senior, Ethan will look to make his comeback and be stronger and faster than he was before his injury.

“I plan on training a lot to come back stronger than I was this year and hopefully get an all-state nomination.”

As a freshman on the JV volleyball team, Mia came in with a positive attitude. After switching positions, she did really well stepping up in a spot the Rangers needed her. Already having experience on JV, Mia will be ahead of her class and can help be a leader for them in the coming years. With her willingness to do what is best for the team, Mia is the type of player a coach would want on their team.

As a junior this year, Sammy notched over 30 wins along with a semifinals appearance at the state tournament. While dominating his opposition, Sammy was also a leader of the team, serving his teammates as a captain. In his fourth year on varsity next year, Sammy will look to get his fourth all-state nomination as well as come out of the state tournament with his first state championship.

“I’m going to start working on my stamina more for starters,” Sammy said. “I am going to always practice with a goal in mind. I need to train my mind to trust my swing.” 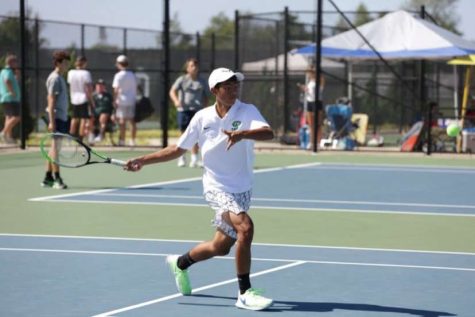