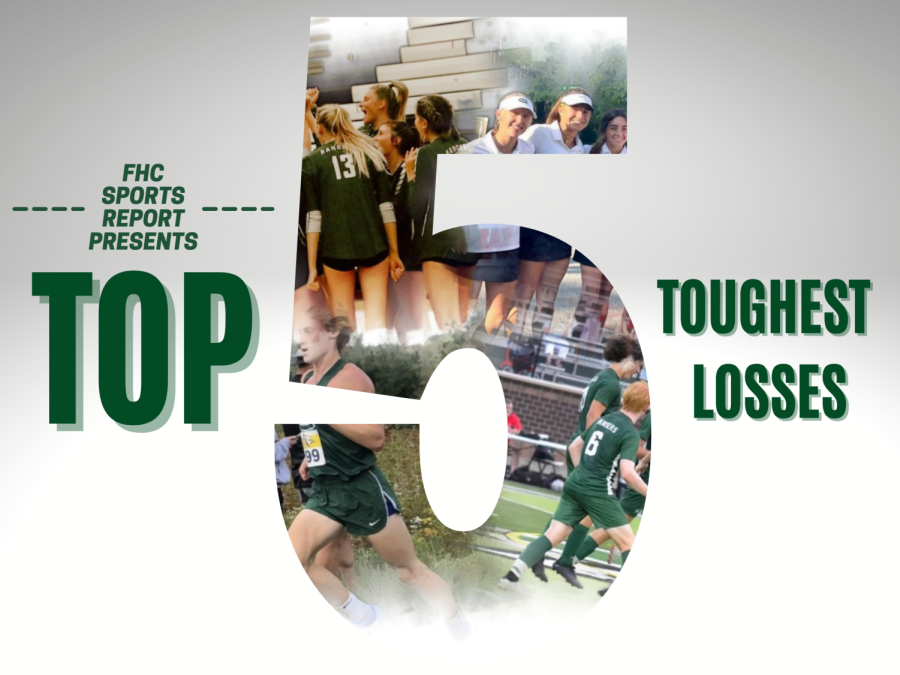 After a massive win against Jenison to open up the 2021 season, the varsity football team hosted Grand Blanc, a top 10 team in the state at the time, for the opening game in the newly renovated Ranger Stadium. Early, the Rangers fell behind 14-0, but they came back and held onto a 20-14 lead at halftime. After a back and forth second half, the Rangers found themselves at the 18-yard line of Grand Blanc with just under a minute left in the game. Junior quarterback Justin Osterhouse found the senior wide receiver, Conner Milton, for what seemed to be the game-winning touchdown to put the Rangers up 34-31. The game appeared in hand with the Rangers secondary playing one of the best halves of their lives, but one crucial mistake led to the loss. The Rangers blew coverage on a 1st down that seemed to look like a sack which turned into a 75-yard touchdown that put the Bobcats up 38-34. The Rangers didn’t come back in the loss.

“It was devastating, especially after almost having the game,” Conner said. “I think we dealt with the loss by just coming together and working through the loss as a team.” 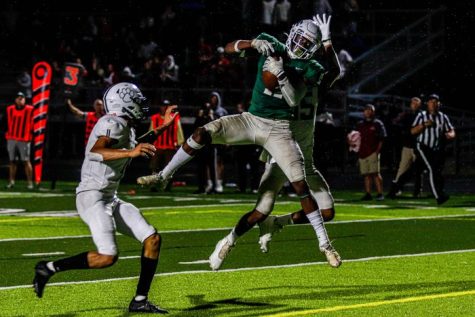 In the postseason, it was a miracle run for the boys varsity soccer team, capturing their first district title since 2015. Their next matchup after the district championship, though, was a tough one facing the Petoskey Northmen. The Northmen were a top 5 team in their division with a 20-3 record coming into the matchup. Petoskey got up early with a 2-1 lead at halftime, but sophomore Kyle Webb tied it up in the second half, giving all the momentum to the Rangers. Eventually, no goals were scored in overtime, and the Rangers couldn’t capitalize in penalty kicks, taking a tough 3-2 loss that ended the Cinderella story of a postseason run.

“We were obviously devastated after the defeat,” Kyle said, “but we also reflected on what a wonderful season we had, especially once the playoffs started. We were all very proud of each other.” 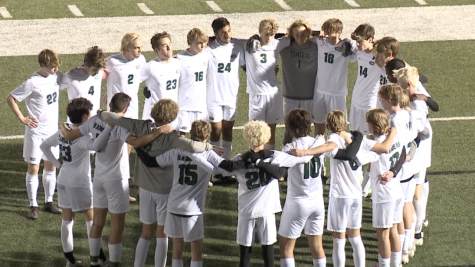 In the wake of the OK White conference tournament to end the regular season, the boys varsity tennis team looked to make a stand against arguably the toughest conference in the state. Facing off against powerhouses Forest Hills Northern and Byron Center, the team got started. Sophomore Nico Notarnicola and junior Sammy Yin both got huge wins in singles against the Huskies. In contrast, the tandem of senior duo Walker Sjolin and Cully Herbert got the best of FHN in their set after a clutch first set. Even with all of the impressive performances, the Rangers didn’t have much to show for it in a tough conference, taking 3rd place in the tournament with a score of 15.

“Honestly, looking back at it, we were overconfident,” Walker said. “The other teams came to play when we didn’t, and we got beat.” 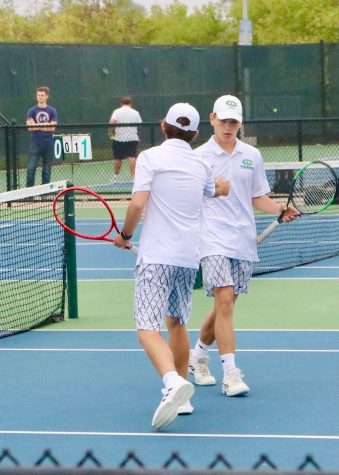 After a miraculous run in the MHSAA postseason, junior Sammy Yin found himself in Holland in the state semifinals against Groves High School. Sammy had been a key to the Rangers’ success all season, putting together great singles wins and providing a spark to the other players on the team. His miraculous run came to an end, though against Groves, ending Sammy’s incredible season. 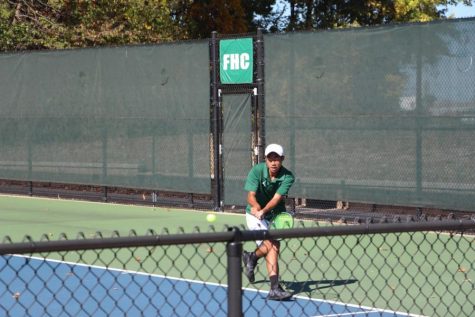 With the final games of the season being played, the boys JV soccer team looked to avenge a loss suffered to their crosstown rival Forest Hills Northern. The first matchup was a smackdown for the Huskies, winning 8-1 in a win that featured both sides of the ball being played well. In the opening matchup of its conference tournament run, the Huskies and the Rangers played great defense until late in the second half when the Huskies got a wide-open opportunity by the net, scoring the only goal of the game. Unfortunately for FHC, the Huskies took the 1-0 win, and the Rangers went home empty-handed yet again.