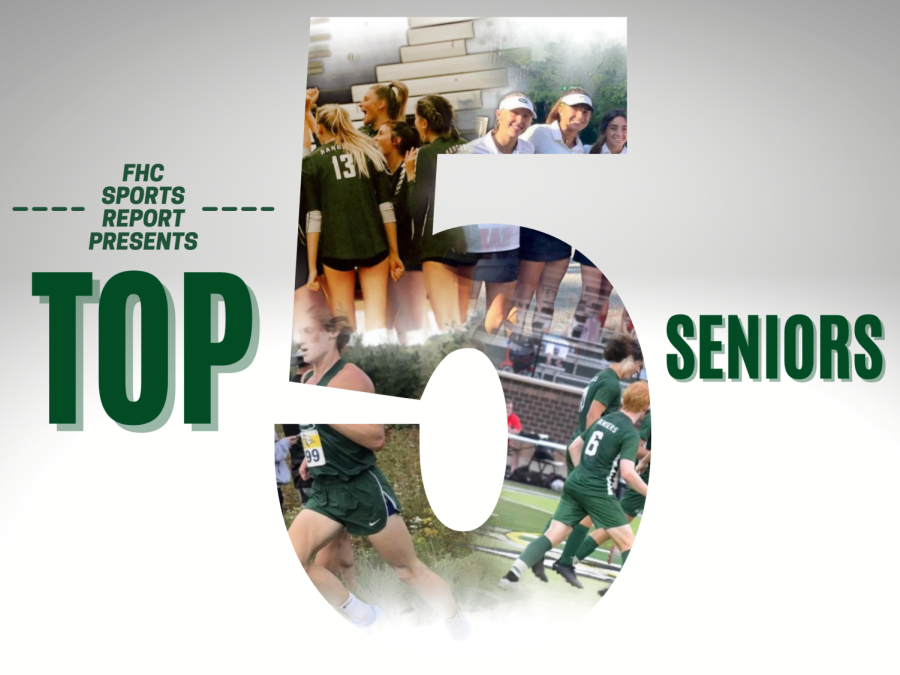 At one point, it was fair to call Jack McNamara an unsung hero. Now, though, that’s a complete distortion of the truth. Although the senior outside linebacker frequently did the dirty work on defense by spilling running backs to the outside with his lanky frame, he was also capable of filling up the stat sheet on the best defense in the OK White Conference according to Michigan Sports Radio. Over the course of the season, he racked up 47 tackles, a sack, and three tackles for loss. A true leader at heart, Jack is the type of player any coach would love to have in their locker room.

“As a captain, I was a guy who treated everyone the same and gave them all respect—whether or not it was a star player or a scout team guy,” Jack said. “I also tried to lead by example on and off the field as well and be a good role model for the team.” 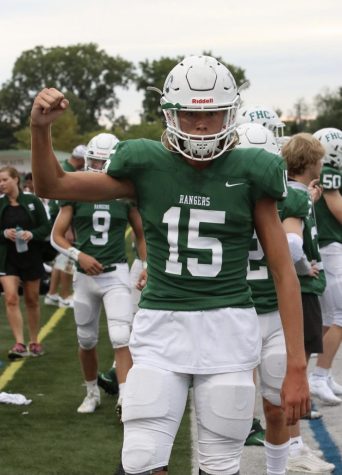 In 2018, Sophie Shields played in her first FHC Varsity Volleyball game and was a breath of fresh air for a program in need of more youth. Four years later, she is still a focal point of one of the best teams in the state. Her 5-ace and 14-dig performance against Lowell on Tuesday, September 21, was arguably her most gusty one this season, as she led her team on a seven-point serving run in the fourth and final set. That tear from the serving area gave the Rangers a 24-17 lead over the Red Arrows—a lead they wouldn’t give up. So far this season, Sophie has already secured all-conference and all-region honors. However, with a team-oriented perspective, she is still hoping to add a state championship to her résumé.

“It feels amazing to have such a memorable senior season,” Sophie said. “I’ve been working as hard as I can ever since I was put on the varsity team my freshman year, and just seeing that hard work pay off in this season has been amazing. I am so blessed to be able to compete alongside some girls that actually want it [a state championship] as much as I do.” 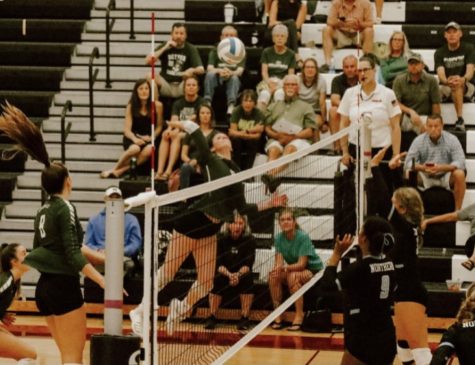 Next to Ann Arbor Skyline and Pioneer, East Grand Rapids controlled Sophie Hartl and the varsity field hockey team’s fate this season. While past squads have struggled to stay within three points of the Pioneers, this year’s team was only down 2-1 on October 12 after Sophie cranked a beautiful shot into the back of the net. With seven minutes remaining in the contest, FHC was in striking range of leveling the score to two apiece. The Pioneers’ attack would end up being too potent for Forest Hills to handle, but individually speaking, Sophie had to be proud of her performance. For the past four years, she has been a stalwart presence on the defensive end.

“I was most proud of the progress we made throughout the season,” Sophie said. “Even though we had a rough record, we were a completely different team when we finished our last game. Our team had very good chemistry, and we all got along really well, which I think helped us a lot to progress through the season and enhance our skills as a unit.” 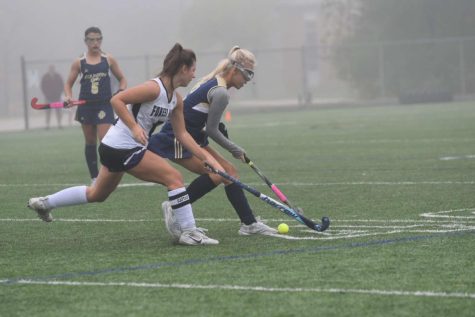 Before this season, Jessica Doyel’s two-straight qualifications for the Division 2 State Finals epitomize the postseason success that her head coach, Dennis Neat, expects out of his top swimmers every year. On November 5, Jessica once again qualified for states with a second-place finish in the 100-meter breaststroke. Jessica’s focus now lies in ending her swimming career at FHC on a high note at her third-straight state final appearance. The state meet will be held at the Oakland University Natatorium on Friday, November 19.

“Senior year brought a completely new perspective to swimming, and it reminded me that every practice and every event was worth so much because it would be closer to my last,” Jessica said. “It’s very bittersweet to see the ending of a sport I’ve done for over 11 years, but I realize how many lessons that I have learned from the relationships I’ve built on the team.” 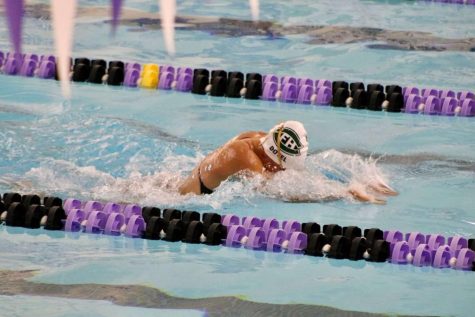 Following varsity soccer’s 6-3 loss to the eventual 2021 Division 3 State Champion, South Christian, Jayden Savin stepped up his level of play on defense. Jayden and the rest of the defense didn’t give up more than two goals for the rest of the season until they ran into Petoskey in the regional semifinal round. Jayden’s ability to control the pace of the game from his fullback position proved to be one of his most significant strengths all season, and it took the pressure off of FHC’s midfielders. Without Jayden’s consistency all season, FHC would have had a difficult time shutting down some of its fellow OK White foes in the early rounds of playoffs.

“This season was everything I could’ve hoped for because we took the shortcomings of last year as a chip on our shoulder and came out of this year with a district championship,” Jayden said. 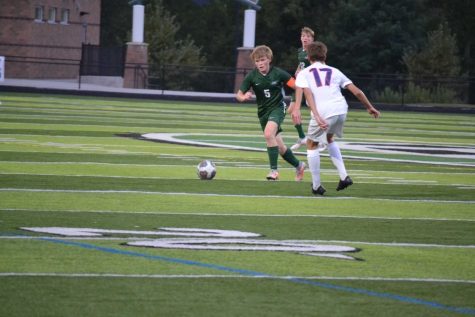