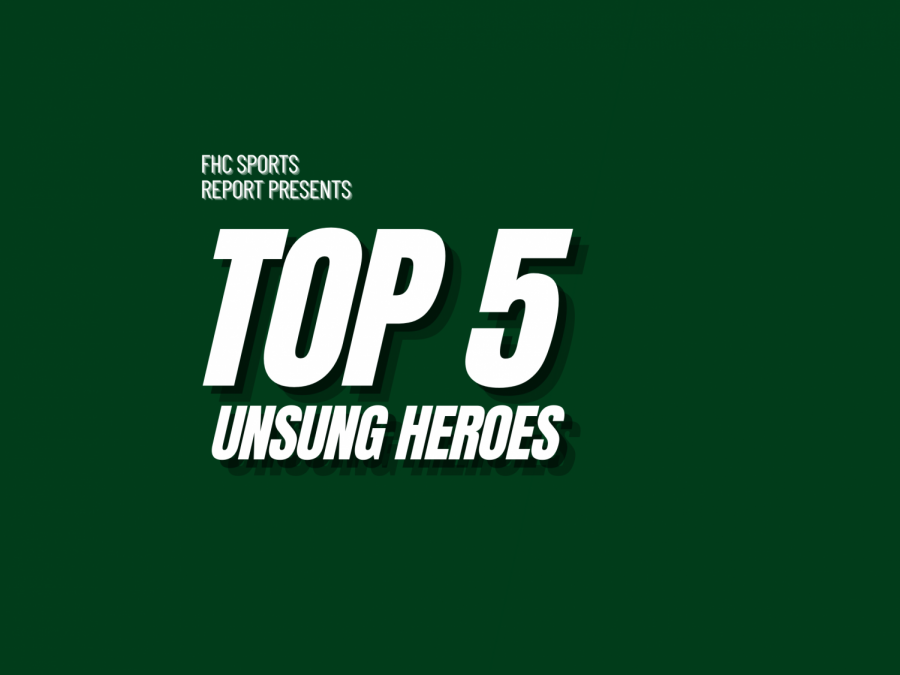 The boys varsity golf team counted on senior Cam David this season as a counting score this season. Cam had a solid season by averaging a score of about 83 for the Rangers. His consistent play proved to head coach Paul TenEyck that he had earned the team’s right to be a top player. Cam was on the varsity team for his sophomore, junior, and senior years here at FHC. This season, he was named a co-captain. His leadership helped boost the Rangers to a fourth-place finish at regionals, barely missing the state championship qualifying score.

“This season, we were much younger than in years previous,” Cam said. “It definitely took some patience, but we were able to have a fun year. I will miss Ranger golf dearly.” 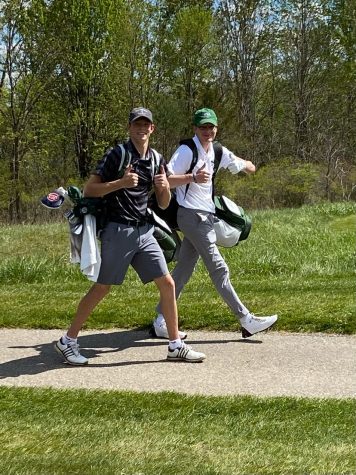 “I’ve been working hard to improve my skills recently; my hard work is starting to pay off, showing with my scores constantly decreasing,” Brett said. “All aspects of my game are coming together, and with this, I aspire to play on the varsity team next year.”

Junior Kevin McPoland was a superstar on the crew team this season. Kevin has put in countless hours of work in order to contribute towards a possible state title. His efforts led his team to a state championship this season for the Rangers. In addition, McPoland led the Rangers with the fastest erg time on the team: 1:38.7 split and 6:35 total. He medaled in every event this season and was just recently named a team captain for next season.

“Next year, I’m looking forward to helping the team be as fast as we can be,” Kevin said. 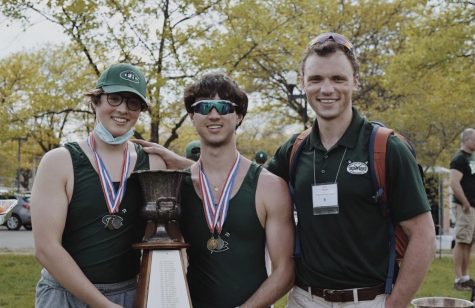 The boys varsity baseball team can always count on junior Joey Seurynck to perform when it matters most. Many of his fellow peers and teammates refer to him as “Big Joe,” demonstrating his size and power. Joey’s batting average this season was .298, and he drove in 21 RBIs, resulting in over 21 runs for his team. The junior was also named as an All-Conference Honorable Mention. Despite the varsity baseball team’s record, Joey is still confident in his team and coaches because of the amount of work this team has put in every day for the last few months.

“Next year, I’m hoping to become more of a leader and help my teammates,” Joey said. “Our record does not reflect the effort we have exerted because we have had a lot of guys step up and do big things.” 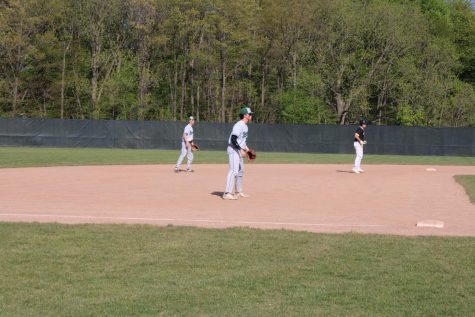 Just like his big brother, freshman Matthew Seurynck has been a stud on the baseball diamond this season. Matthew played on the freshman team, helping to lead the Rangers to over 20 wins this season. Seurynck was a star on the mound for the Rangers, allowing for only six runs to be scored while he was pitching. On his way to striking out 65 batters, Matthew finished with a .962 ERA. Matthew says that he has learned a lot throughout his first season as a high school baseball player, and he cannot wait for what the future holds.

“I’m looking to get better in hitting and help lead the team better as well,” Seurynck said.