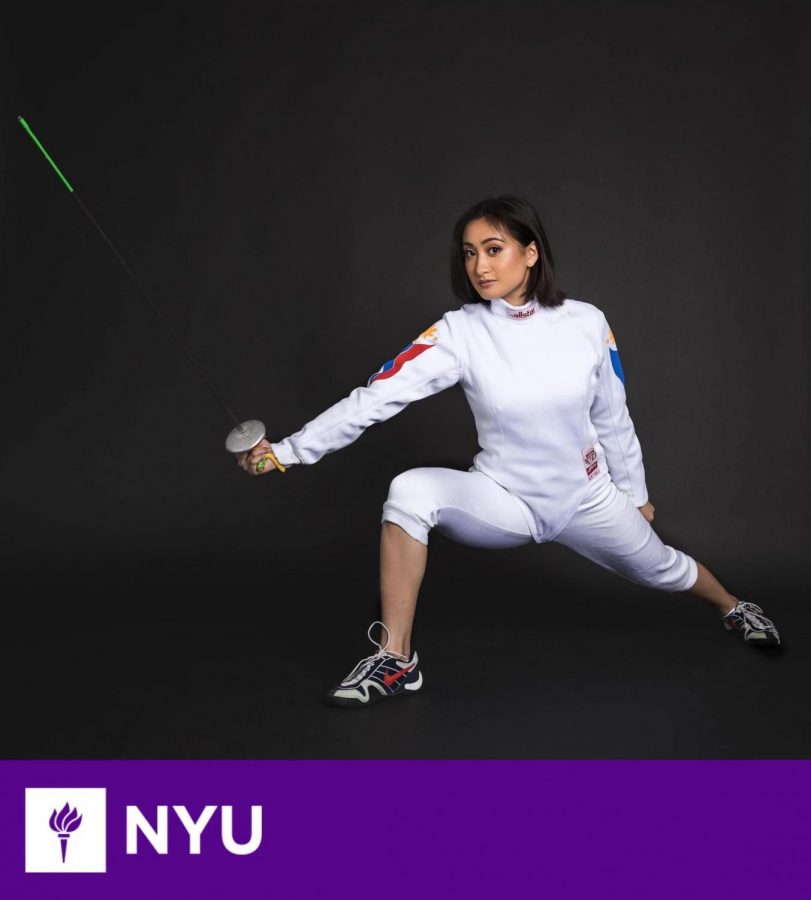 Annika Santos has been fencing from a young age, and the sport has taken her across the globe. Last year, she qualified for the World Championships, but that is only the beginning of her list of accolades. In her high school career, she has been named All-American three times, even placing second at Nationals. She is a part of the Philippines national team, taking her to multiple World Cups and earning her a world ranking. Thanks to her years of dedication and hard work, she is taking her talents to New York University for the next four years.

How long have you been fencing?

What made you decide to fence in college?

“I don’t think there was one thing that made me decide to fence in college. I just know that somewhere along my fencing journey, fencing crept in and became a part of me, and all of a sudden, I could not live without it.”

Looking back at your career so far, what moment stands out to you the most?

“There were many impactful moments. However, many of the amazing moments occurred when I’d fence in foreign countries. I would sit and watch fencers and just say “wow.” When fencing in large competitions in Jordan, London, Guatemala, or in the Philippines, I was able to see the many shapes and forms of fencing. Each culture had its own style, its own strategy. Yet I could hear my coach in all of their coaches, whether they were speaking French, Chinese, Arabic, Tagalog, or Russian. It’s like I understood what they were all saying. I knew what needed to change in their fencing to help them win. It was like I became fluent in the language of fencing, and I now knew who all these foreign strangers were.”

Who has been the most influential person so far in your fencing career?

“I think for all athletes, the most influential people would be their coaches and parents. My coach has not only been my trainer but my cheerleader, my motivation—for all things, not only fencing, and my big Russian dad. My mom has been a huge supporter and has dealt with my stress and tears. Somehow she always had the kindness to care for me despite me taking up so much of her time. After sitting for hours and hours just watching me compete, she still was ready to be my shoulder to cry on. I owe both my mom and my coach almost all the credit for my success in fencing.”

“The recruiting process was difficult and confusing for me because of the pandemic. Typically, fencers get scouted out for college fencing during their junior year of high school at the July Summer Nationals. The recruiters come interview you or you find the schools that you like and introduce yourself. There, they get to see if they like your fencing and your personality. When the pandemic hit, that competition got canceled. The only way I could reach out to coaches was through emails. Some of the schools I was interested in even dropped their varsity fencing because of the lack of money coming in from/for sports all of 2020.”

What made you choose NYU?

“After going through informational sessions with the fencing team, I instantly felt welcome and comfortable with the vibe they let off. They all had been long-time fencers like me, yet their majors were difficult; they still had that academic eagerness as well. Also, New York is a city of endless possibilities and experiences. I can travel to almost any country and study there. I can get an internship my freshman year. I also picked NYU for its diverse student population and stress on global thinking. To quote Hamilton, I want to be in the “Room Where It Happens.”

What are you most excited for about your college career?

“I’m excited to have my brain flipped over and shaken by college classes and experiences. They say college will expand your mind and change the way you think forever. I’m excited to learn different ways to approach and win at life.” 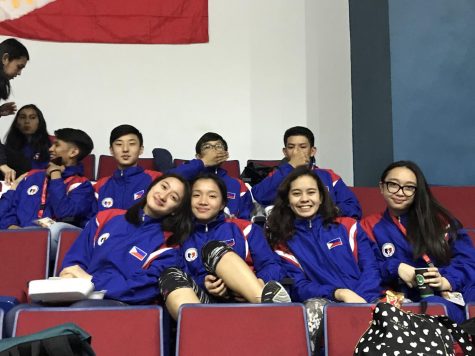