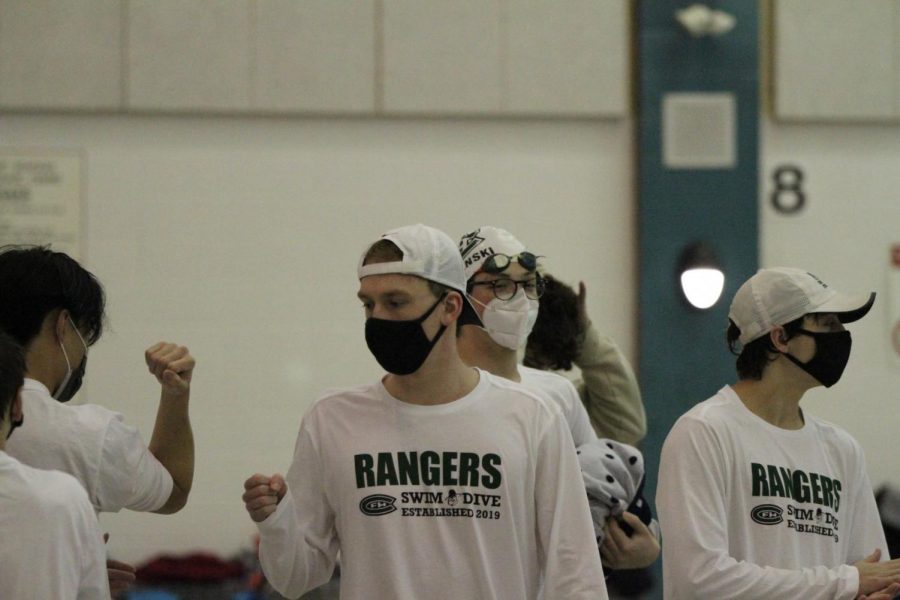 Avery LeTourneau has been an integral piece of the boys swim and dive team since his freshman year, competing for both the Forest Hills united swim team and the recently founded standalone Forest Hills Central team. As a freshman, he made the State Team for the 200 Free Relay before qualifying himself for states as a sophomore in the 100 Fly, 100 Back, and 200 Free. That year, he finished Division 1 All-State. He dominates nearly every meet he partakes in, and unfortunately, his junior year that was sure to earn him many more accolades was cut short. He has already come out in full force to start his senior year, and his success for both the high school teams and his club team has paid off, as he recently announced his commitment to continue his swimming career at Lafayette College.

How long have you been swimming?

“I’ve been swimming competitively since the fifth grade.”

What made you decide to swim in college?

“Swimming has been a big part of my life for so many years, and it’s become therapeutic in a way. I love to compete, and I think swimming at the next level is going to be both exciting and fulfilling.”

When did you realize that you had the ability to swim at the next level?

“It’s always been a dream of mine, and I always kind of assumed that I could do it, but after my sophomore year of high school and comparing some of my times to people I knew at the time were swimming in college, I first truly realized that my dream could become reality.”

Looking back at your career so far, what moment stands out to you the most?

“It’s hard to pick just one moment that defines how impactful both my high school team and my club team have been with my success, but last year’s dual meet against Jenison where we came from behind in the final relay to win the meet will always be special. After our Forest Hills united team separated at the beginning of my junior year, all the other teams in the conference assumed we would be a pushover, but we fought hard for each and every dual meet victory. I couldn’t be prouder.”

Who has been the most influential person so far in your swim career?

“It has to be my current high school coach Dennis Neat. He’s such a genius when it comes to tweaking strokes and crunching lineups that will get us to win meets. I can’t thank him enough for what he’s taught me through the years.”

“It was a little rough due to COVID. I wasn’t really able to visit as many colleges as I may have liked in a regular year, but Zoom calls with coaches and college swimmers really helped me along in the process.”

What made you choose Lafayette?

“When first talking to current head coach Dailey, we instantly clicked when it came to swimming philosophy and other topics out of the pool. When visiting campus, I was struck at the beauty of both campus and the valley it sits on. I also had an idea that I may want to get out of my comfort zone a bit and go a ways away from Michigan, so that also played a role in making the decision. I feel like sometimes in life, you need to make the decision that feels comfortable while still challenging yourself.”

What can you bring to Lafayette’s program that many others can’t?

“Swimming Division I is a big deal, but combined with great academics and a fast conference that includes the likes of Navy and Army, it offers challenges in the pool.

What are you most excited for about your college career?

“I’m pumped to spend the next four years at a beautiful institution with great teammates.” 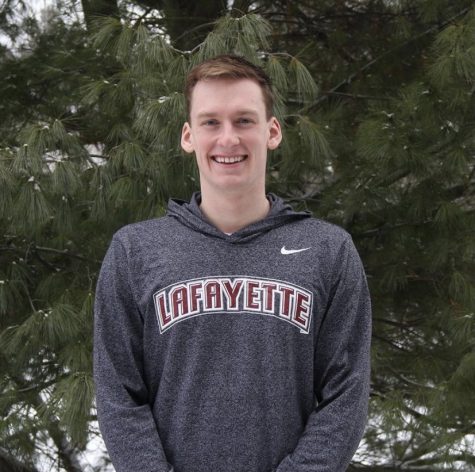