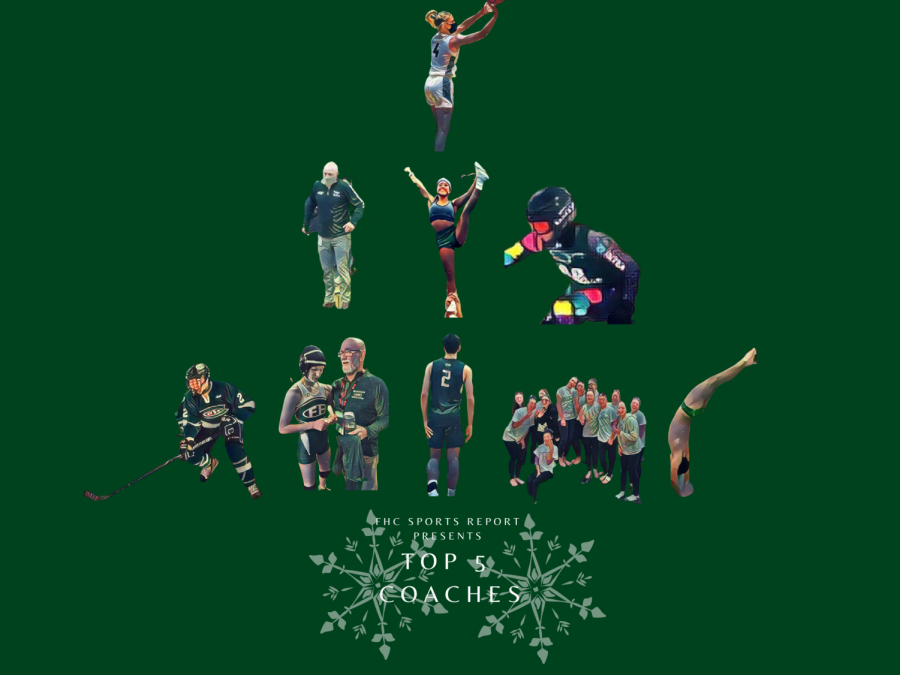 Finishing his second year coaching at FHC, boys JV basketball coach Ike Tilden has learned how to coach Rangerball through coach Jordan George and coach Kyle Carhart. Winning the OK White conference, the boys were pretty successful with their 18-2 record. Coach Tilden is getting to know the underclassmen such as sophomores Luke VanGorp, Quincey Henry, and Matthew Seurynck; his coaching skills are preparing them to be varsity players in the years ahead. 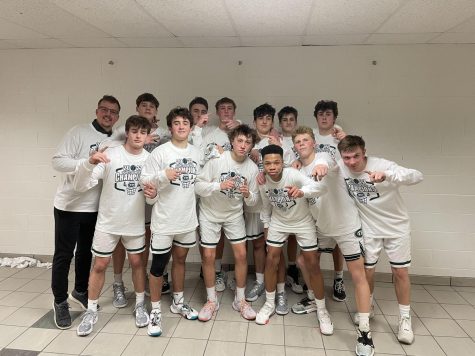 Year 17 as a coach has come to an end for wrestling head coach Brad Anderson. He has outshined his competition year after year, no matter if he is coaching or competing. Being an FHC wrestling legend, coach Anderson was a two-time state champion, three-time all-state, and four-time state qualifier with a record of 182-16 and 54-0 his junior year. Coach Anderson loves getting to know the students, the athletes, and the community so that his kids will be familiar with the town they get the opportunity to grow up in. 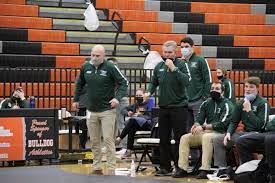 The FHC bowling coach, Terry Metzner, has been coaching for over 35 years and has been given the nickname “Giant-Killer” due to his dominance in the bowling commentary. Being a tough coach, the boys get their work done and try their best to be the best at every match and practice. The boys took two wins this season and one made it all the way to states under coach Metzner’s guidance.

Being a very experienced wrestler, coach Kacher has been coaching wrestling for over forty years. He coached at a very successful kids club in Iowa–the “hotbed” of wrestling–owned his own wrestling business, and coached the FHC girls team to being number one in the state in 2020. Coach Kacher has been coaching at FHC for twenty-nine years, starting in 1993. Sophomore Ashley Schenck was coached by him and showed out in this year’s state meet, placing seventh overall.

Hockey head coach Bill McSween has been a very valuable asset to FHC in many ways, including coaching.  Previously working as the custodial supervisor, he already has his hands full and has contributed to FHC more than enough. Still, each day continues to show how valuable is. He has been coaching for over 10 years and spent a lot of time as an assistant coach at Davenport University. Along with coaching there, coach McSween was a player at Davenport for five years and ended up winning two national championships. He was selected to represent America in 2008 to compete in the USA selects in Europe.  With great success during the FHC hockey season, coach Bill McSween works hard and continues to show all of FHC what he is worth to the community. 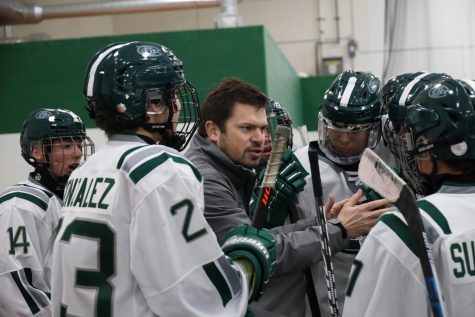 Who is your pick for best coach?