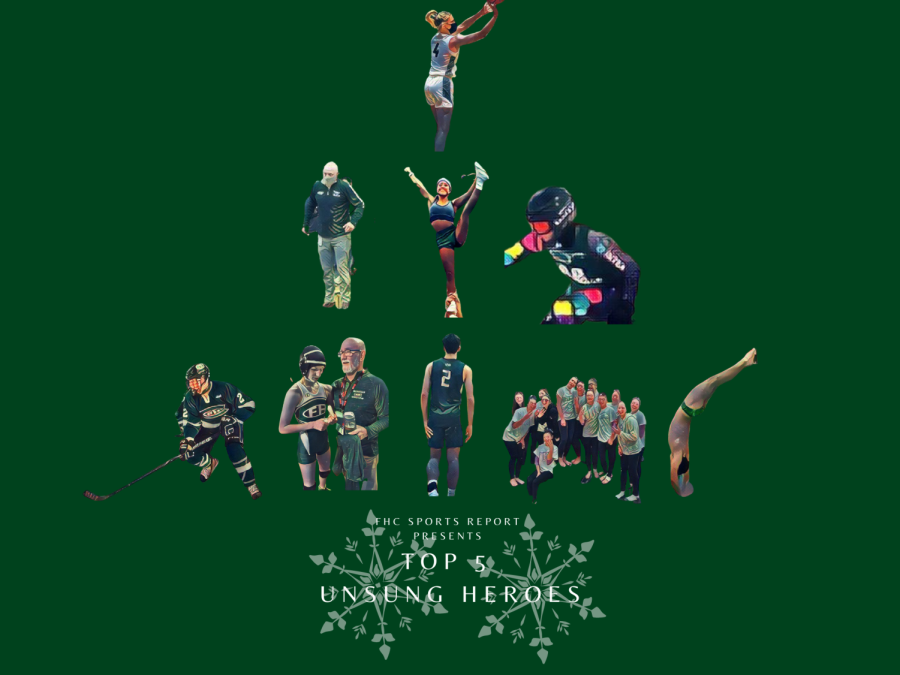 Although he didn’t play the starring part on the boys varsity basketball team, senior Pierson VanGorp played a prominent role this year for Rangerball. Pierson was a starter and a captain for the team this past season, and while he didn’t average an outstanding number of points a game, his defense was what he took pride in the most. Having to defend great players in the OK White like Northview’s Kyler VanderJagt and East Grand Rapids’ Simon Neuhaus, Pierson stepped up to the task every time.

“I always take pride in helping the team grow as a whole and helping the chemistry between us grow,” Pierson said. “Being assigned to guard the best player on each team was special because it made the games mean more.” 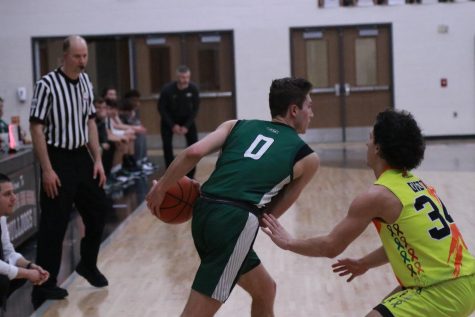 Just like Pierson, sophomore J Coe didn’t play the main role on the JV boys basketball team. Although this was the case, J gave his team a bunch of chances to score. Along with being a key role player, J could knock down shots from anywhere and be dominant in the paint. On both sides of the ball, he fought for every rebound for the team to get second-chance points and some fastbreak opportunities.

“I took pride in starting and being one of the main scorers for the team,” J said. “I was locked in before every game and made sure to be ready.” 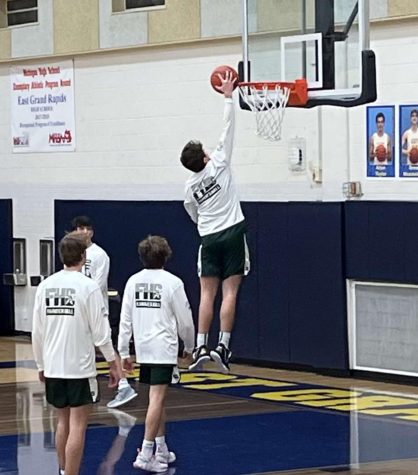 Despite fellow senior Cole Hysong stealing the show at the state meet, senior Will Becker was an outstanding diver for the boys swim and dive team. Throughout the season, Will helped Cole lead the team to key victories during the season. After being behind in the first meet of the year against Grand Rapids Christian, Will led the way for the team to make a comeback and get its first win of the season.

Junior Christian Bethea was a very consistent skier for the varsity ski team at FHC this past season. Behind senior Ben Taylor, Christian was one of the most consistent finishers for each meet, coming in just short of the top 10 in most of the meets. Although he was just short of making the state meet, Bethea performed excellently all season for the Rangers and looks to be a leader with Taylor leaving. 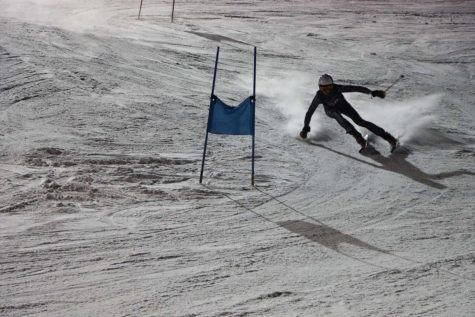 Junior Blake Jacobs was a dark horse all year for the boys varsity wrestling team. Behind junior Landon Cooke, Blake amassed a solid record and secured a couple of wins for the team this season. Overall, behind main contributors Will Richardson and Landon, Blake was the quiet one who seemed to get consistent wins on the mat and a plethora of points for the boys this season.

“Every win and point in wrestling is key, just like a tackle in football,” Blake said. “It shows how much each match weighs on the outcome of the meet.” 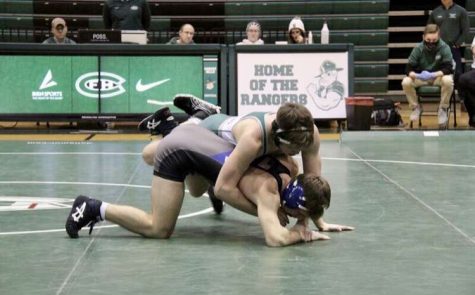