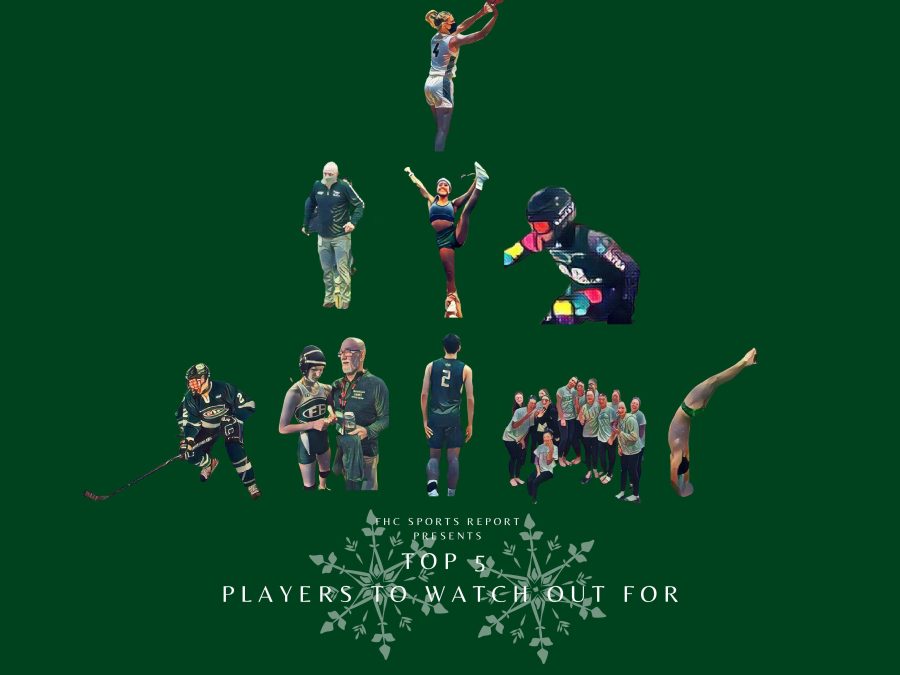 Top 5 Players to Watch Out For

As a freshman this year, Inara was pulled up to the girls JV basketball team to start the season. She ended up getting the call to varsity part-way through the season and got decent minutes as a backup guard. Next year, as a sophomore, Inara will have a lot of opportunities on the offensive side of the ball to show what she can do. 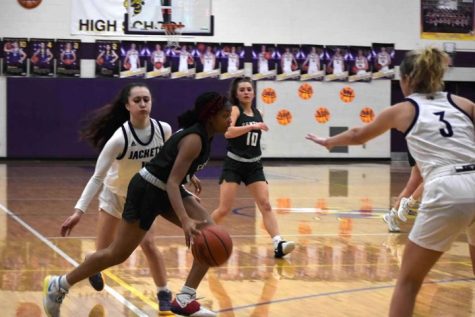 Josh’s sophomore season was certainly a successful one; placing fifth in the Kent County Championship and fourth in the OK White Conference Meet were just a few of the season’s highlights. As Josh only gets stronger, next year will display the work he has put in and how much talent he has. 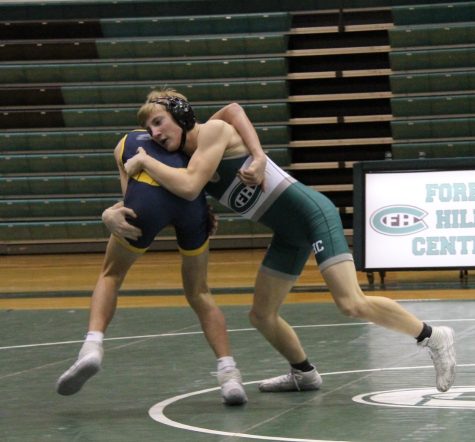 Following a dominant season at the boys JV basketball level, Ty was pulled up to the varsity team for its playoff run. Scoring 8 points in a game against Greenville, Ty showed his ability to score and defend the ball at a high level. As a lock for varsity for next season, Ty will hope to prove his star quality in his junior season.

“I’m going to go to camps and put some shots up this summer to improve my game for next season,” Ty said. 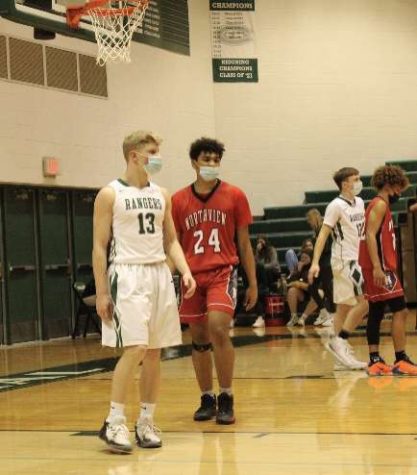 As a sophomore starting forward on the girls varsity basketball team, Maggie proved that her height is a problem for opposing teams by racking in rebounds and scoring at a high percentage from under the hoop. Next year, as a junior, Maggie will be a key player for the Lady Rangers. 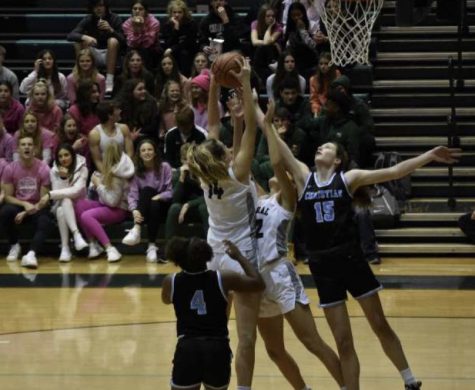 In Levi’s first season on the varsity basketball team, he came off the bench while averaging 9.3 points per game; the junior was a much-needed spark of energy. His defense and scoring ability will only be enhanced by next season. So, with the departure of senior Jacob Bonnett, the ball will be in McKenzie’s hands much more in 2022-2023.

“The focus for me this whole summer and heading into my season will be to put myself in the best spot to have the best senior season I can,” Levi said. 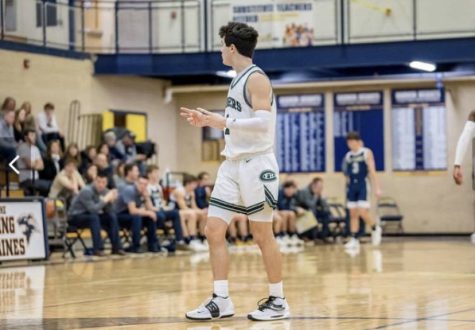 Who is your vote for the top player to watch out for next year?