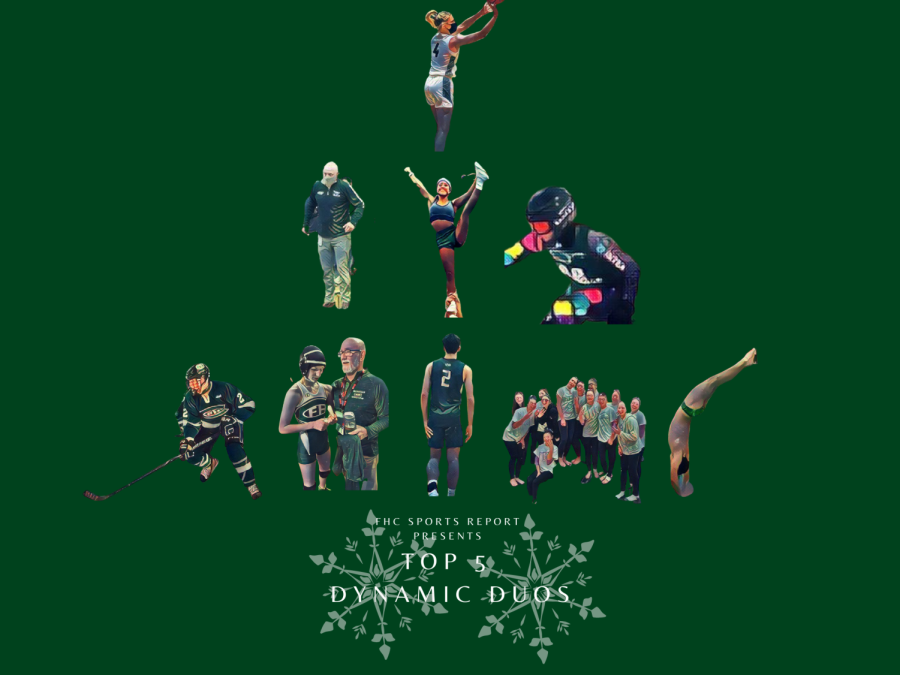 Sammy Mielock and Anthony Ott might only be juniors, but age is just a number when it comes to the skills that they bring to the rink for the varsity hockey team. The duo has a solid bond on and off the ice, and in its biggest game of the season against the Bay City Reps, the duo connected during a power play to tie up the game and raise the pressure up to the highest notch. The two worked together during the shoot-out to score goals and secure the win for the team. They proved this night that they were a force to be reckoned with.

“Our solid history of playing together on previous teams and being able to reach each other on the ice helps us work together,” Anthony said. “We have worked very hard on our powerplays, and we encourage each other and challenge each other to play our best.” 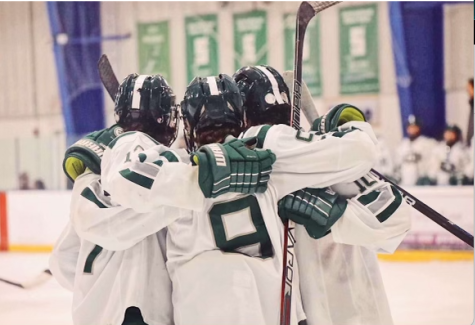 Will Richardson and Evan Elzinga

There is no question that the wrestling team’s most well-known duo is Evan Elzinga and fellow senior Will Richardson. The boys have been reigning terror together on opponents since their freshman year and have only become stronger with age. The team captains may be graduating this year, but there is no denying their dedication and love for the sport. 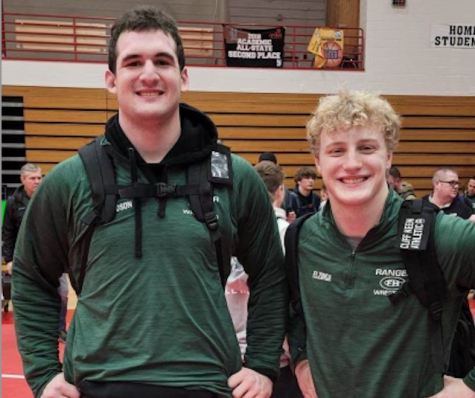 As the youngest nominees on this list, Denis Medic and Malik Thomas are extremely talented basketball players that deserve all eyes on them moving forward in the next few seasons. The two freshmen have been dominating the courts since the beginning of the season, and even though Malik just moved to FHC, the two have bonded and perfected their teamwork to get work done regardless of who they are up against.

“We are consistently around each other, so we know how one another is going to react, whether it be playing basketball outside of school or when we are hanging out,” Malik said. “Our play styles also correlate; Denis is a good finisher and is quick to cut to the hoop. I have a great court vision that allows me to find him and get him the ball. It is also vice versa when I come off a cut; if I’m open, Denis will find me.” 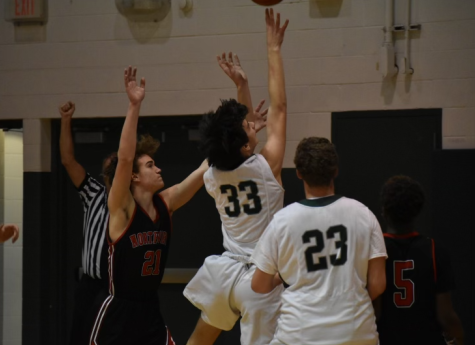 Some may overlook the swim team, but two seniors that have never gone unnoticed are Roman Kalaczinski and Benji Zorn. The two have been swimming together for years, and as the team grows and cycles out talent, the boys have been there through it all. With it being their senior season, the pressure was higher than ever for the duo to dominate the lanes; they did just that every time they stepped up to the block. No matter the race, Benji and Roman swam their hearts out and made Ranger Country witness just how dedicated to swimming they really were. 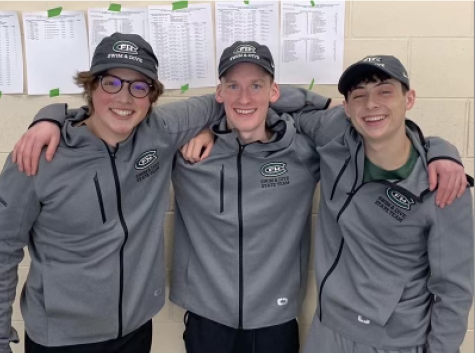 It is no secret that the scariest duo to face against on a Friday night is Conner Milton and Jacob Bonnett. The senior superstars always show up ready to go and have been working hard for the last four years to reach the level of talent that we all praise on and off the court. The duo showed up in the biggest game of the season, including contests against Forest Hills Northern and Northview. There is no doubt that these two have brewed up something special together over the years. 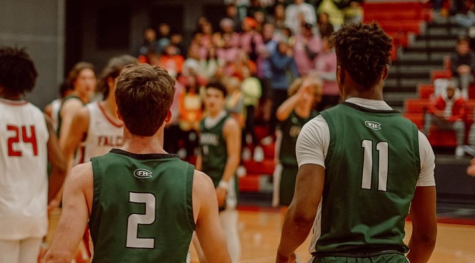