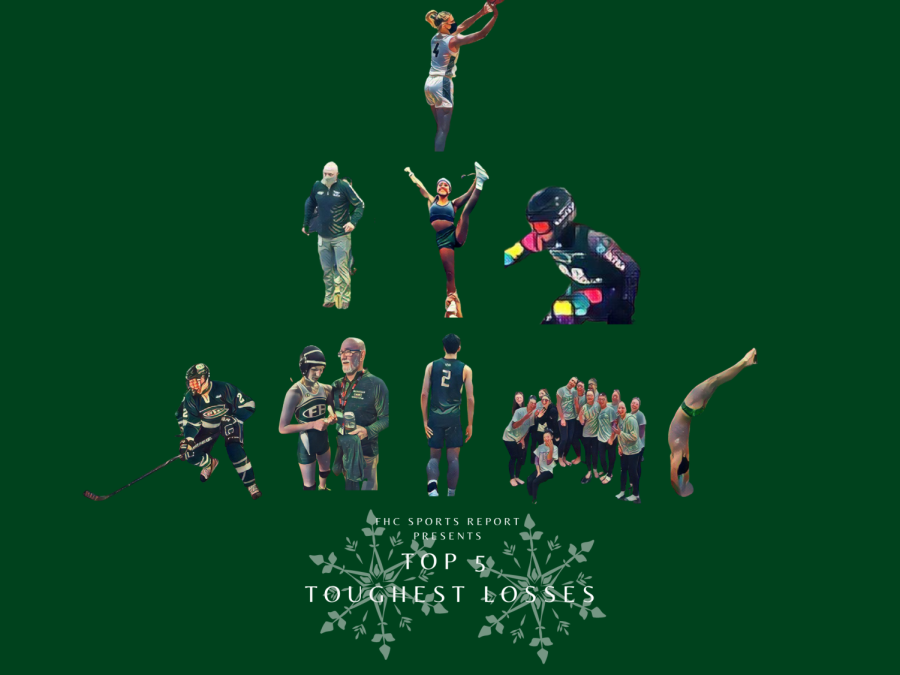 After a blowout game against Greenville, FHC boys varsity basketball moved on to the second round of playoffs to face Rockford. Both teams kept it close the entire game with a score of 51 for the Rangers and 54 for the Rams with 2 minutes and 39 seconds left in regulation. Sadly for the Rangers, they were defeated by a final score of 57-53, which ended their playoff run.

“I believe the game was so close because each team scouted each other very well,” senior captain Pierson VanGorp said. “Rockford didn’t turn the ball over very often, which allowed them to stay in the game; we played aggressive defense, and our ability to score second chance opportunities kept us in the game.” 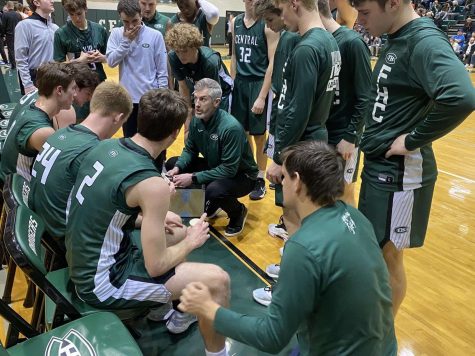 FHC hockey started the playoffs by defeating the projected division champions, Catholic Central. They then went on to play Mattawan, which ended in a heartbreaking defeat. The Rangers started strong with a goal, and Mattawan answered, tying the game. Both teams fought hard until triple-overtime, where Mattawan would put in one final goal. 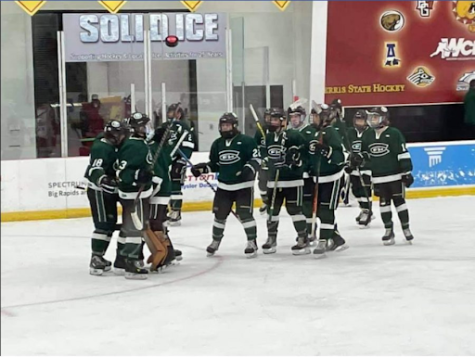 FHC wrestling began the match against Kenowa Hills with a strong push that gave it an 8-point lead going into the final two bouts. The Rangers continued the hard-fought battle to the very last round but sadly lost by two points, with the end scores being 38-36.

“Some of our best wrestlers underperformed and gave up points we should have had, which led to us falling short,” senior Arash Kordbacheh said. “The main problem was our ‘hammers’ didn’t put points up, which cost us the meet.” 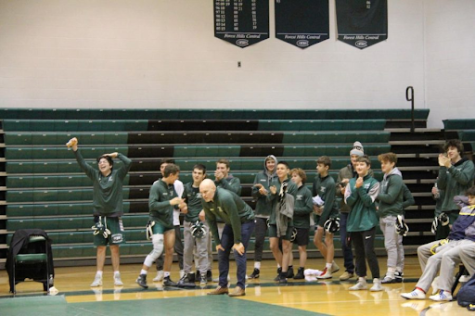 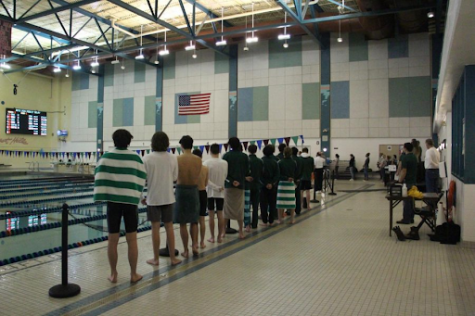 FH gymnastics competed against Rockford in its first-ever 1-V-1 matchup. The team had only ⅔ of its girls, so many athletes were tasked to compete in events they had never attempted before. Despite this, the gymnastics team kept the match close down to the final minutes. Still, Rockford managed to pull away in the last events, leaving the final score of 143.475-131.775. 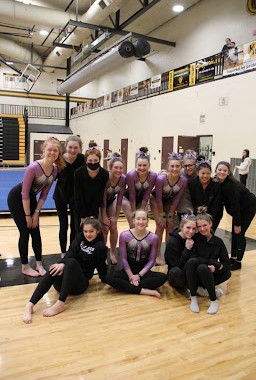