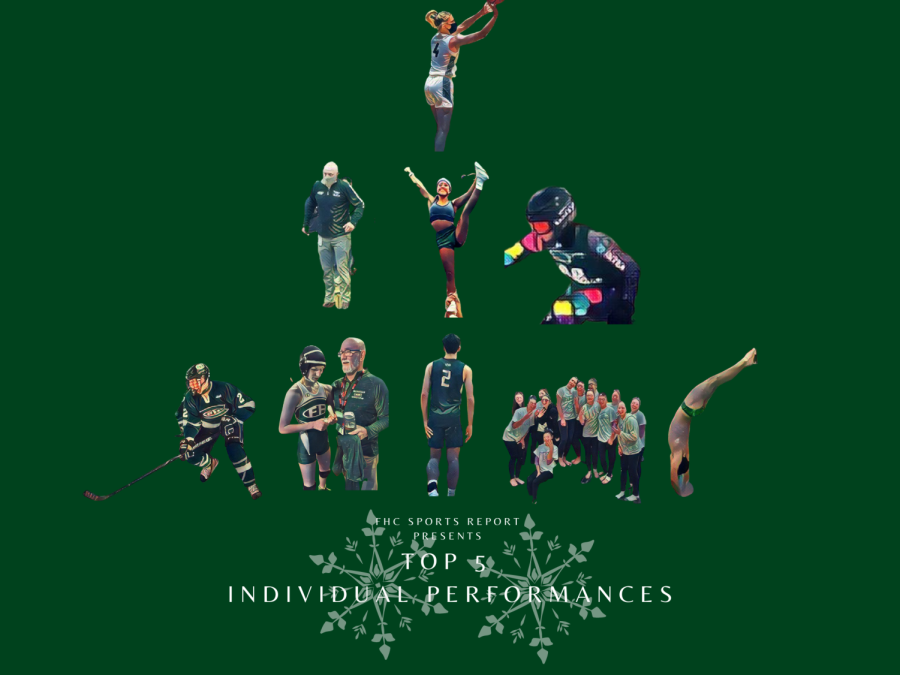 Senior Theryn Hallock has been seen as a superstar ever since her freshman-year debut. On February 22, she broke a record and became an icon to FHC, scoring 50 points in her senior night against Greenville. As if that wasn’t good enough, she also reached the 1500 point-mark at FHC. Her next chapter will take place in East Lansing, playing for the Michigan State Spartans. 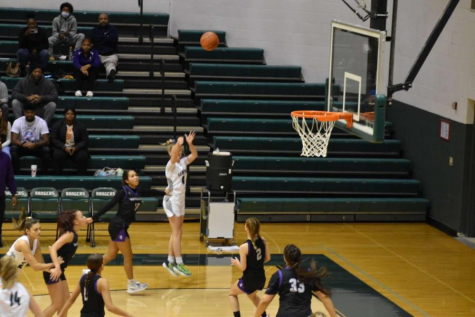 Going into a game against the Byron Center Bulldogs–the number one ranked team in the conference–FHC’s boys freshman basketball team had to be on its A-game, and the player who led the charge was freshman Brendan Cargill. Going 8-8 at the free-throw line, Brendan scored a whopping 21 points for the boys. This revenge tour continued, and Brendan helped secure a win for the team.

“We performed really well,” Brendan said. “It helped our team chemistry a lot, as we were able to play through the physicality as a team.” 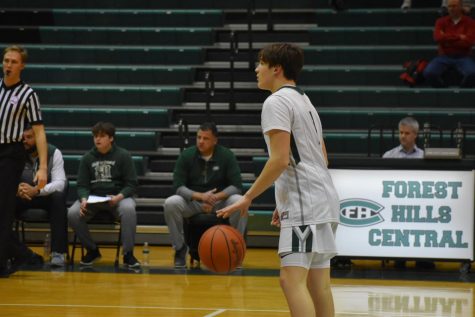 Junior Bronwen Smith had a breakout season all-around with scores into the eights and higher; Bronwen scored an 8.65 on her vault and earned herself first-place recognition in uneven bars and third place in her overall competition. Her performance brought her to compete in states at the individual competition.

“It felt really great to make it to states,” Bronwen said. “It was good as a team and as an individual. We improved so much and have worked super hard this season, and it was so rewarding to see it pay off.  As for myself, I felt honored to be able to represent Forest Hills, and I was extremely excited to have another opportunity to compete.” 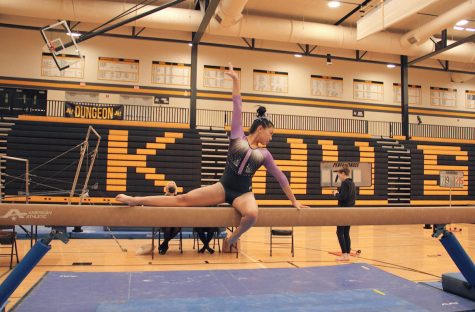 When sophomore goalie Peter Nemmers got the start for hockey on November 27, he was a brick wall by blocking 20 out of 21 shots against rival Forest Hills Northern/Eastern. The future is looking bright for FHC hockey with Nemmers in the net. 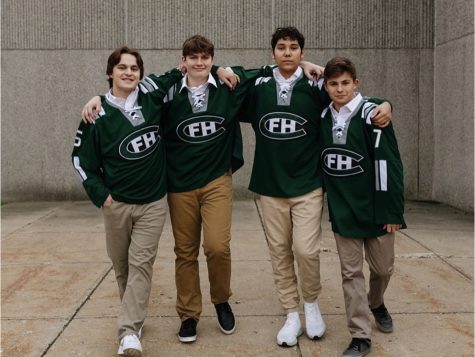 Across the wrestling mat, junior Landon Cooke came out of his two matches undefeated against Tri-Country. One of his opponents may have been a state-ranked wrestler, but it was nothing more than prey for Landon. Watch out for Cooke next year and performances like this.

“Just go in there thinking you’ll win,” Landon said. “You could come out with a W.” 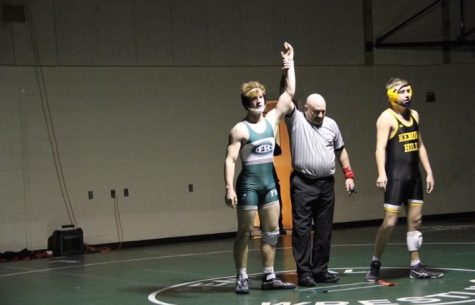