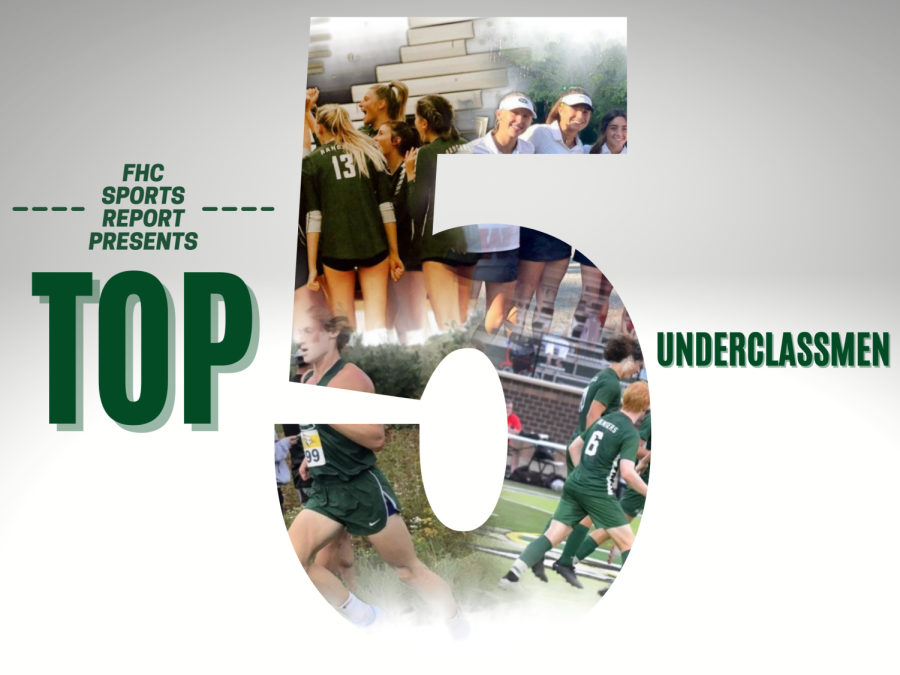 To say freshman Eli Lipke does it all would be an understatement. Living up to his older sister’s legacy, Eli is primed to take over any sports scene he is thrown into. As a freshman on the varsity soccer team, Eli has provided much-needed depth to a playoff team filled with upperclassmen. Looking ahead, his ability to gel with upperclassmen and tailor his game to whatever role he is given will reward him with more playing time.

“I like to be able to bond with the teammates and make all the new friends while playing at a competitive level,” Eli said. 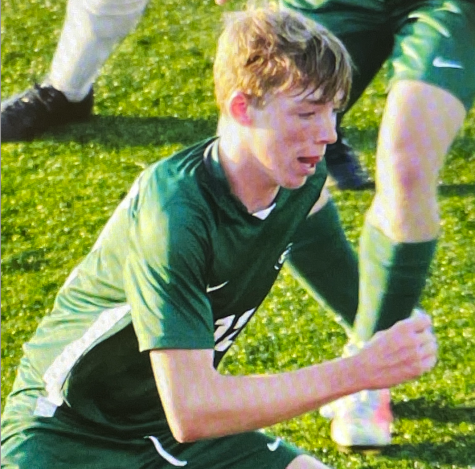 There is no doubt that the strongest underclassman on the volleyball court is Avery Weslow. She is a sophomore playing at the varsity level, and she has earned her spot on the team for seasons to come. Avery has been playing since she was nine, and with every new team and every game played, she has grown into the remarkable player she is today. This season, she helped lead her team to a district championship for the first time in nine years. Avery is a player on the rise, and it will be amazing to see her grow along with people she refers to as her “family.”

“To me, volleyball means family,” Avery said. “I have met some amazing coaches and players that I would trust with my life, and I am so very thankful for that.” 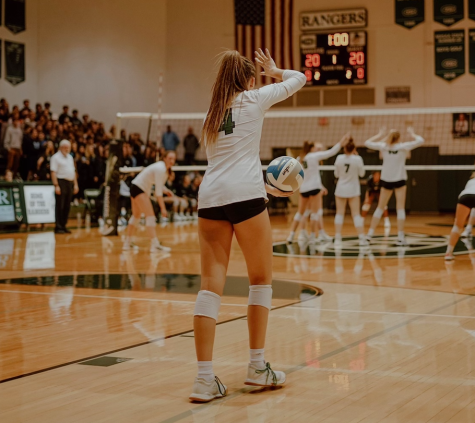 Sophomore superstar JT Hartman dominated Friday nights for the varsity football team. Over the course of the season, he rushed for 477 yards and six touchdowns. As a running back, he grew as not only a person but as a shining player who will be essential to the team next year. With football big in his family and running through his blood, there is no better place to see JT shine than on the field where he has been playing since third grade.

“It was a really fun experience to be running back for the team and to win the conference this year, which was a big accomplishment,” JT said. 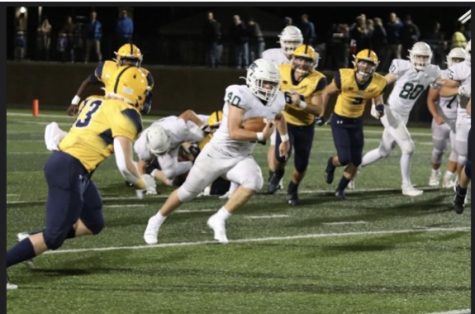 Sophomore Skyler Tierney shows up to the links, ready to prove her spot every time she walks onto the golf course. She is a shining example of what hard work and dedication can do for an athlete. Skyler has played on the girls varsity golf team since freshman year now and played first spot this season with experience that puts her above the rest. She only started playing golf when COVID hit, and to see how far she has come is, alone, an amazing feat. The future is bright for Skyler Tierney.

“This year, I made all-conference, came top three in almost every jamboree, medaled in some tournaments, individually qualified for states, and came in 23rd at the state finals out of 108 players,” Skyler said. “It means a lot that I get to represent the school by playing some of the best golfers in the state, and it brings more of a team aspect to golf which makes it much more enjoyable.” 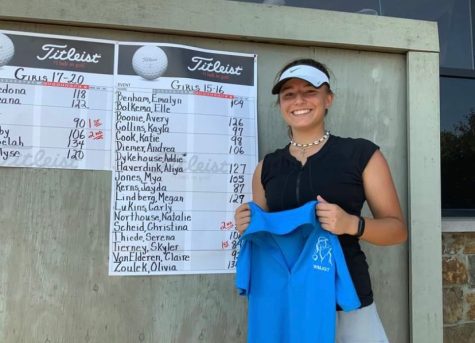 Sophomore Mia Bateson is the underclassman headliner for the girls cross country team. Her hard work truly was put on display this season with incredible accomplishments that put her above not only her competition in the conference but also in the state. Mia placed third in her conference and is all-state while also placing 14th in the state meet. She represents the school as a leading Lady Ranger, and her hard work has also gotten her on the list of the fastest high school times at FHC. Mia currently sits at third on the list of fastest times in the high school overall and first for sophomore times. She worked hard during the off-season, and it showed in bright colors throughout the 2021 season.

“My coaches have really seen my potential and pushed me, along with my teammates,” Mia said. “Overall, the school has been really supportive, and I love the bonds I have formed.” 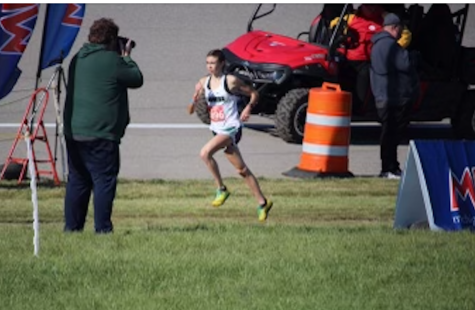