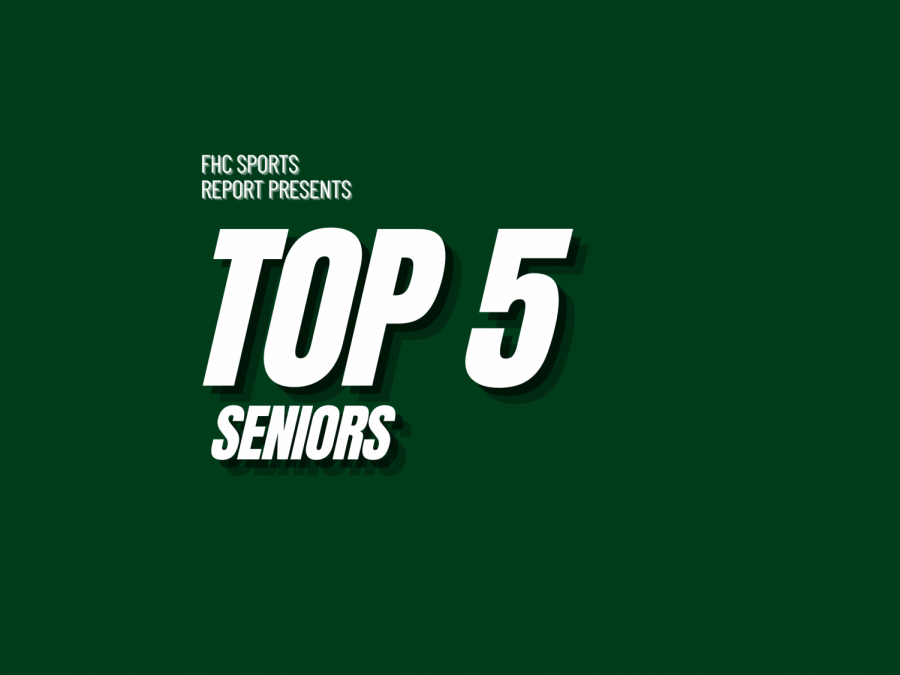 Playing just one sport is difficult, but being a senior that is involved in two sports is just not feasible for some people. Whitney Currie, however, is not that person. This year, Whitney was the captain for both the girls varsity soccer team and the girls varsity track team. Over the course of both of her sports this season, she led her soccer squad to a district championship and piloted the track team to a terrific performance at regionals, and hopefully, the upcoming state meet. 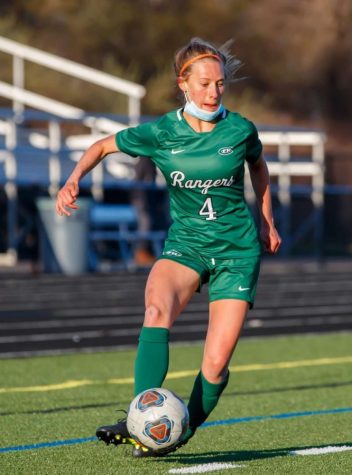 As a staple of the girls tennis program at FHC, Emily Johnson has been a four-year player for the varsity squad along with being a team captain this past season. Throughout the 2021 season, Emily led the girls to sizeable success—individually, and as a team. In the regional tournament, Emily propelled the team to a third-place finish while ending her high school career with an impressive resume. 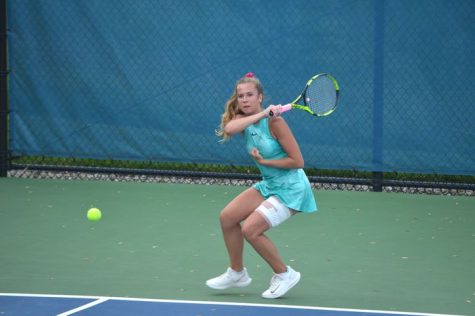 Nathan Sigg has been nothing but consistent all year for the varsity baseball team, leading the team at the plate with a .390 average and a .529 on-base percentage. Additionally, he tallied an impressive 30 hits on the season. Along with being a great source of offense at the plate, his phenomenal play in the field has been a huge boost for the team’s defense. Mainly playing in the outfield, Nathan has stopped many runs from scoring on the Rangers and has guided the team to many of its wins.

Being a crucial piece on the softball team this year, Faith Addington put up superstar numbers all season long. From pitching gems on the mound to playing stellar defense, Faith led the varsity softball team to a subpar 9-16 record; however, Faith lifted the Rangers over a star-studded East Grand Rapids team in the opening round of the postseason. 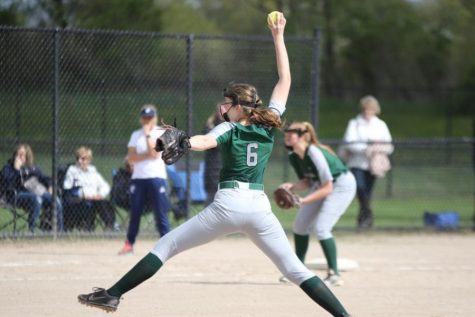 Rachel Schenck has done it all in high school. Whether she’s on the wrestling mat, in the swimming lanes, or in the classroom, Schenck has excelled in all areas. Rachel proved to be a huge factor for the girls water polo team this year as one of the main scorers. Overall, her contributions to the water polo program cannot be understated. 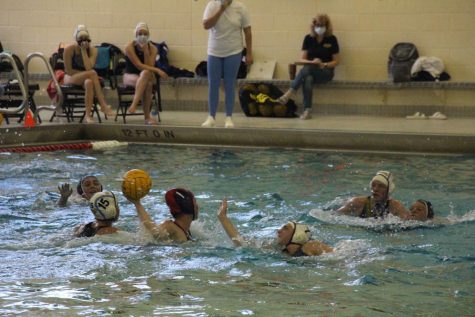