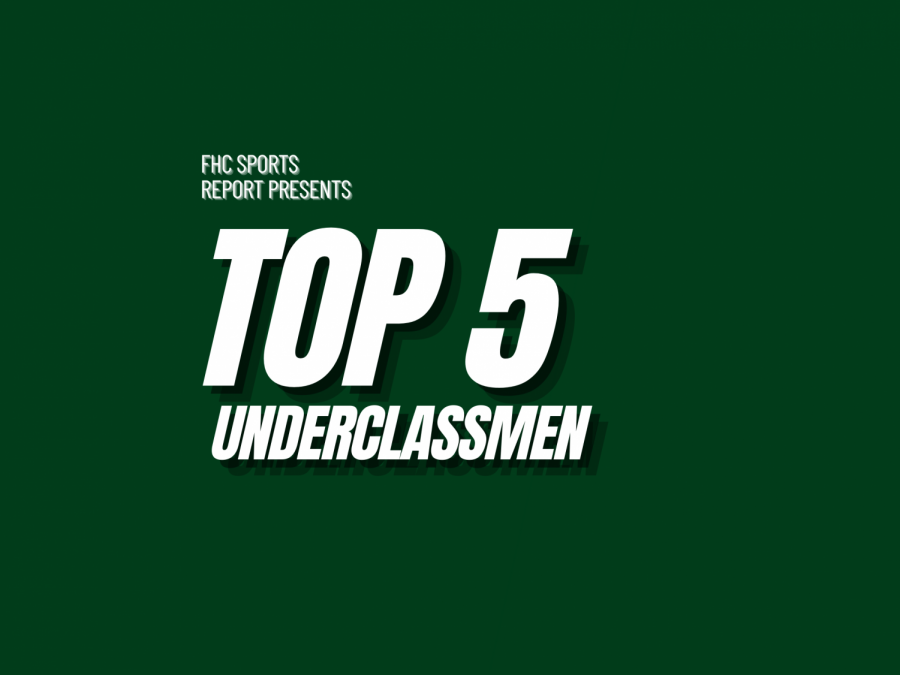 Next to his fellow freshman counterpart, Philip Murdock, freshman Nicholas Notarnicola demonstrated to his head coach, Paul TenEyck, that he belonged on the varsity golf team as a freshman. This season, the mental fortitude that Nicholas has exhibited is uncharacteristic for a golfer his age. His most notable performance of the year was at an OK White Jamboree held at Watermark Country Club, in which he shot a team-high 40 to secure a top-ten finish. Without Nicholas, the Rangers’ lack of depth would have been even more evident than it is now.

“Some takeaways from my golf season on varsity this year was just knowing that I had the capability of performing near the top even if I start out poorly,” Nicholas said. “Also, I liked how the upperclassmen weren’t too harsh on me and gave off positive energy.” 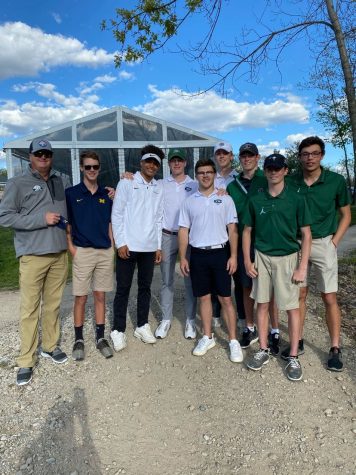 Entering the 2021 spring track season, freshman Clara James-Heer boasts quite the resume. In 2019, Clara was a finalist for Sports Illustrated’s SportsKid of the Year. On February 26, Clara competed at the Adidas Indoor Nationals in Virginia Beach and smoked her competition by breaking the Michigan state indoor freshman record with a time of 17 minutes, 9.62 seconds. Taking her talents and impressive amateur-level accolades to the high school track and field scene, Clara has made a name for herself this season. She placed in second with a 10:59.61 3200-meter run, a fast enough time to qualify her for states. Clara’s future at FHC is bright. 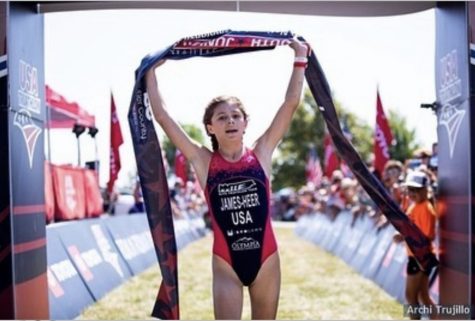 A freshman pitcher who can throw 85 miles-per-hour and a spin rate of 2193 is bound to be considered one of the best underclassmen athletes at his or her high school. Freshman Carson Custer is that guy. In the first game of his high school baseball career, Carson got the nod to start the first two innings of JV baseball’s season opener against East Kentwood. Carson struck out five batters, thwarting any opportunities for the Falcons to bring in runs. As of now, Carson is ranked as the number one right-handed pitcher in his class for Michigan. 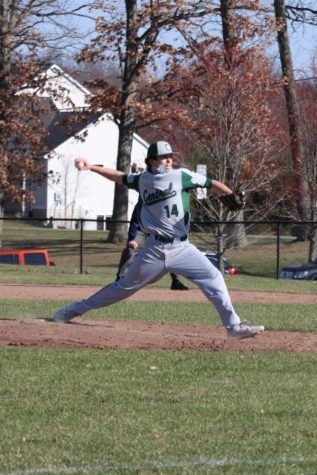 Any lacrosse coach in the nation would love to have a goalie like sophomore Crandall Quinn. The six-two 230-pound goalie, who is ranked 41st in the class of 2023 regardless of position, entered the 2021 spring season as the clear starter to protect the crease; he has earned his starting position over the course of the season by coming up big in crunch time and saving 65 percent of the shots propelled at him. Two moments in the season define just how superior Crandall is. First, it was his crucial save against East Grand Rapids to thwart a huge Pioneer run when they were up 5-3. His second most memorable moment was against powerhouse Detroit Country Day when he made a save with ten ticks left on the clock. Crandall’s clutch save gave FHC a key 6-5 victory over the Yellowjackets.

Freshman Lily Ohlman showed this season why she is the future of the girls varsity tennis team. The freshman phenom made it all the way to the MHSAA Regional semifinals and was on the verge of a finals berth before she fell to East Grand Rapids in a close contest. All year, though, Lily has treaded the waters of high school varsity tennis with impressive confidence. Arguably her most significant singles win was against Byron Center on Monday, May 10. In that singles matchup, Lily outlasted her opponent from Byron Center 6-1 and 6-2 victories. While the girls varsity tennis team struggled at certain points this season to stack up the win column, Lily was one of the bright spots that kept the team going. 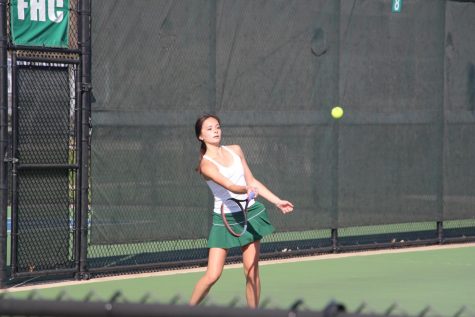 Who is your pick for best underclassmen?