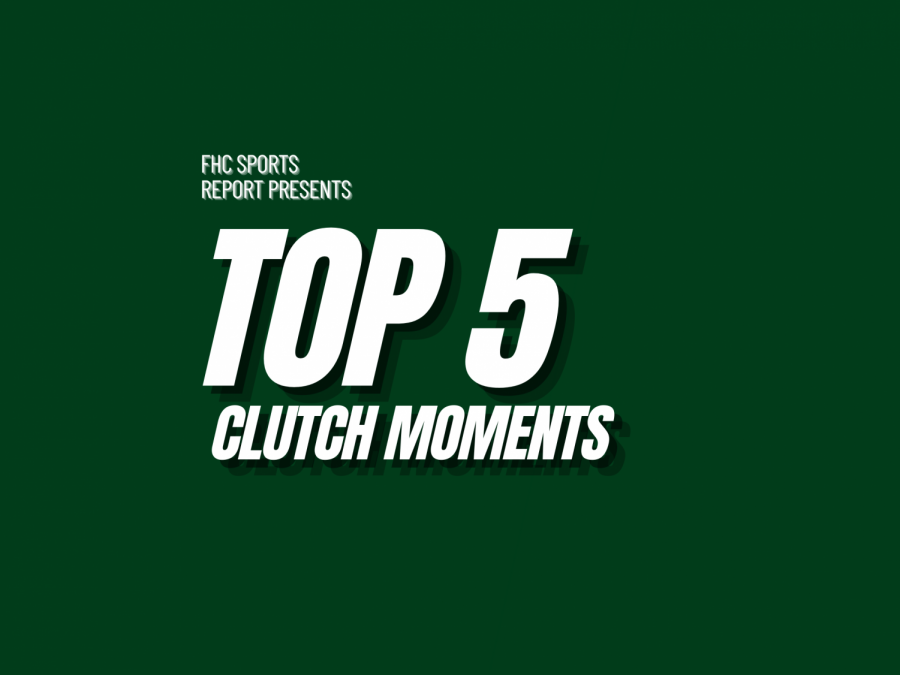 In the finale of its incredible season, the crew team’s performance in the state finals put on display the surplus of talent that FHC’s rowing program possesses. As it has done all year, the men’s junior four boat of senior Joshua Philip, juniors Tommy Rutherford, Roman Kalaczinski, Kevin Mcpoland, and sophomore Sam Logan secured a first-place finish and gold medal.

The novice teams also showed out, with the women’s novice eight boat and the men’s novice four boat emerging victorious on the biggest of stages and the brightest of lights. This all-around performance proved the utmost skill that drives this program year by year. 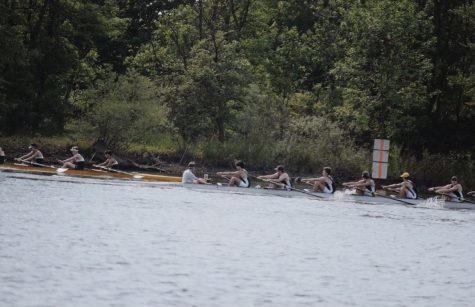 In a game with arguably the biggest headlines that the boys varsity lacrosse had faced all year, a matchup with its bitter rival in East Grand Rapids brought a significant amount of pressure and fortitude. After toppling a 6-3 deficit with five minutes to play, FHC’s ability to force overtime in this game was seemingly a blessing.

With less than ten seconds on the overtime clock in a tie game, junior John Tomsheck was given the ball in hopes to find the net and end the game. John finessed his way through the EGR defense and fired away; somehow, the ball was able to slowly dribble across the line and end the game in remarkable fashion. The goal with .02 seconds on the clock gave the Rangers an 8-7 victory and claimed the conference championship.

“That EGR game was probably the biggest game of the season for us,” John said. “To beat our biggest rival under the lights and to secure the one seed in the playoffs was really special for us.” 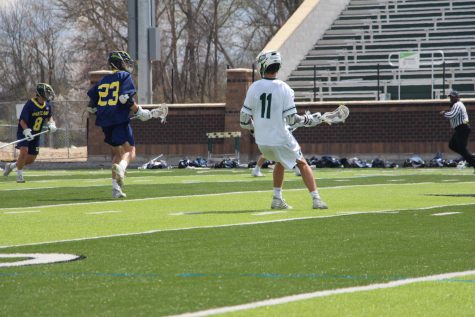 Facing an extremely challenging Grand Haven team, the girls JV soccer team put its faith in freshman Zenash Cumings, who continued her impressive season with an absolute bomb over the Buccaneer goalie. Serving as the flip in the game’s momentum, the girls’ 2-0 win over GH can be attributed to Zenash’s stylish score. Such a clutch moment is worthy of recognition, along with Cumings’ coming-out party that has been her freshman season. This victory boosted the team to 3-0 on the season and gave the girls uplifting confidence and morale. 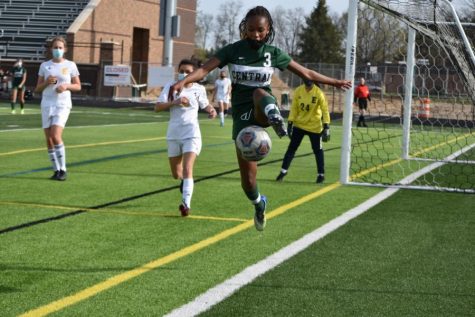 Similar to Cumings, junior Addi Tack stepped up to a massive extent in the girls varsity soccer team’s first and only matchup with East Grand Rapids. In a defensive first half, neither team gave way on the scoreboard. However, the Rangers were able to muster a rally that saw two straight goals be scored in the second half. Of the two, the second goal seemed to be the most timely and effective score. After quickly working down the field, the ball found Addi in a proper position. Tack finished the play with an outstanding volley shot, burying Pioneer hopes of victory and clinching a much-needed win for the girls’ stance in the conference. 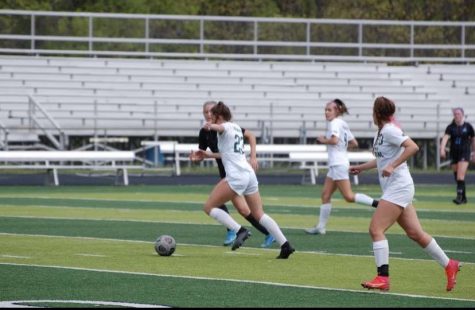 Participating in the Eagle/Sadler Invite, the varsity baseball team faced two daunting opponents in Unity Christian and East Grand Rapids. Tied 7-7 against the Pioneers entering the final inning, FHC found itself in dire need of a clutch play. In the end, senior Dawsen Beach answered the call. Just 90 feet away from scoring the walk-off run, Dawsen turned on the wheels when he saw a low-hanging pitch skip to the backstop. Despite a small contest at the plate, the senior catcher scored and clinched an amazing triumph over the team’s heated rival.

“We had just taken our first loss of the season to Unity Christian, and we knew that we had to bounce back,” Dawsen said. “The game was back and forth, but in the final inning, I pinch-ran for Joe Seurynck and scored on a passed ball. Everyone was super hype and it was the best win of the season in my opinion.” 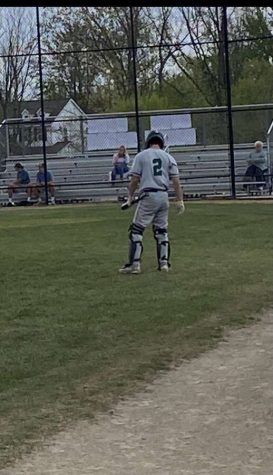 Which is your pick for most clutch moment?