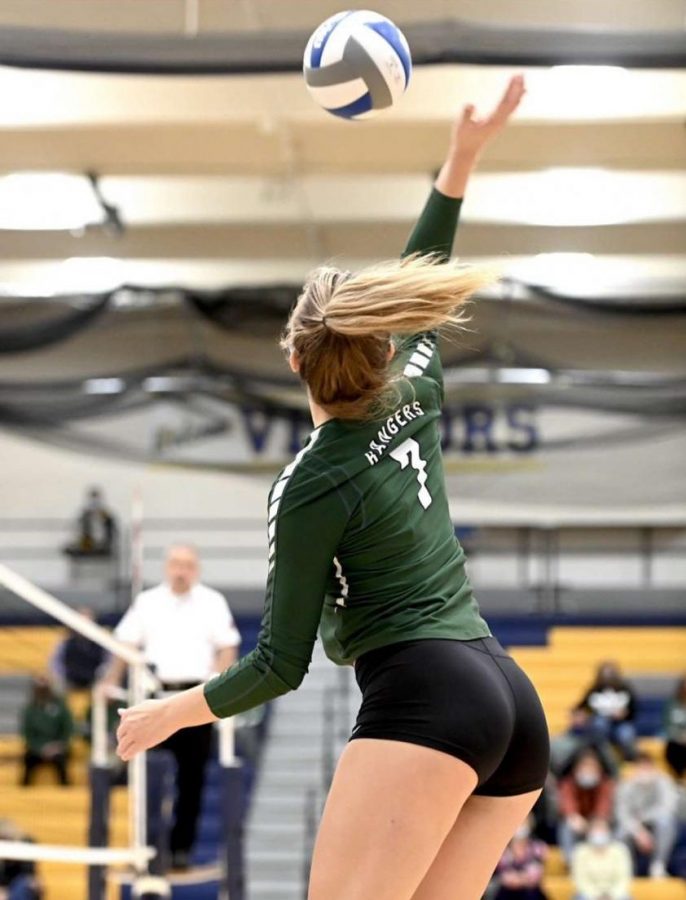 Tatum Otolski is a current senior that has surrounded most of her life around the sport of volleyball. Having been a three-year varsity player, as well as spending several years on her club team of MVA, Tatum has decided to continue her volleyball career at the NCAA Division I level at Robert Morris University.

How long have you been playing volleyball?

“I have been playing volleyball since I was about seven, so eleven years now.”

What made you decide to play volleyball in college?

“Seeing my sister and brother both play Division I college sports, I’ve always known I wanted to as well. I also just can’t imagine not playing volleyball, it’s kind of my life.”

Why did you choose Robert Morris University?

“I chose RMU for a few reasons. I knew I wanted to be in a big city, and I fell in love with Pittsburgh, but I also wanted a college campus and RMU had that as well. I loved the coaches, all the girls on the team, and the girls my age. They also have a great sports management program and a lot of connections with professional sports teams in Pittsburgh.”

What are you most excited for during your college career?

“I would say I am most excited to play at a higher level that most people don’t ever get to experience. I also really would love to go to the NCAA tournament.”

What will you miss the most from high school and club volleyball?

“I will miss my club team and my coaches the most. I’ve been playing with them for eight years, and they have become some of my best friends in the world. I am also super close with my coaches and they’ve become like an extra parent, so it’ll be really tough leaving them.” 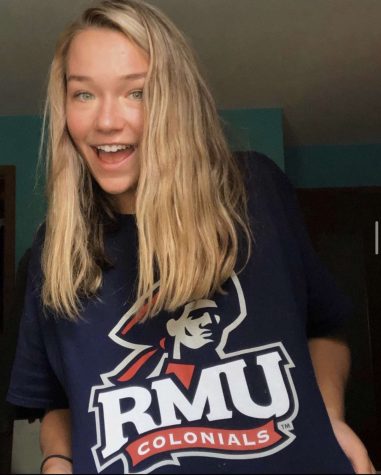